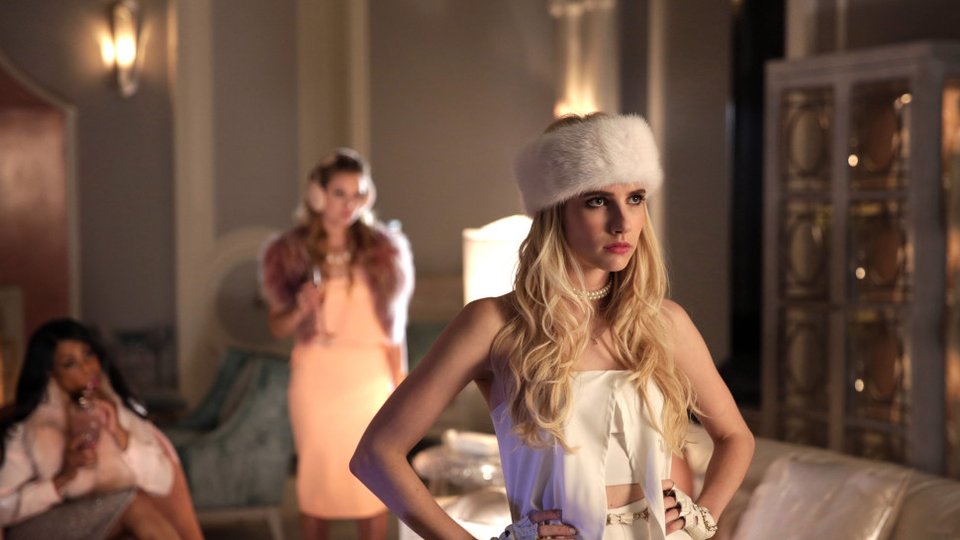 The Red Devil claimed another victim on the latest episode of Scream Queens.

The menacing killer murdered Jennifer (Breezy Eslin) and left her body to be discovered by the KKT sisters. The latest death meant that the University had to be closed indefinitely until the case was solved.

The next episode of the season Ghost Stories. Denise tells a terrifying ghost story; Hester’s announcement pushes Chanel to the brink; a familiar face returns; the killer claims another victim.