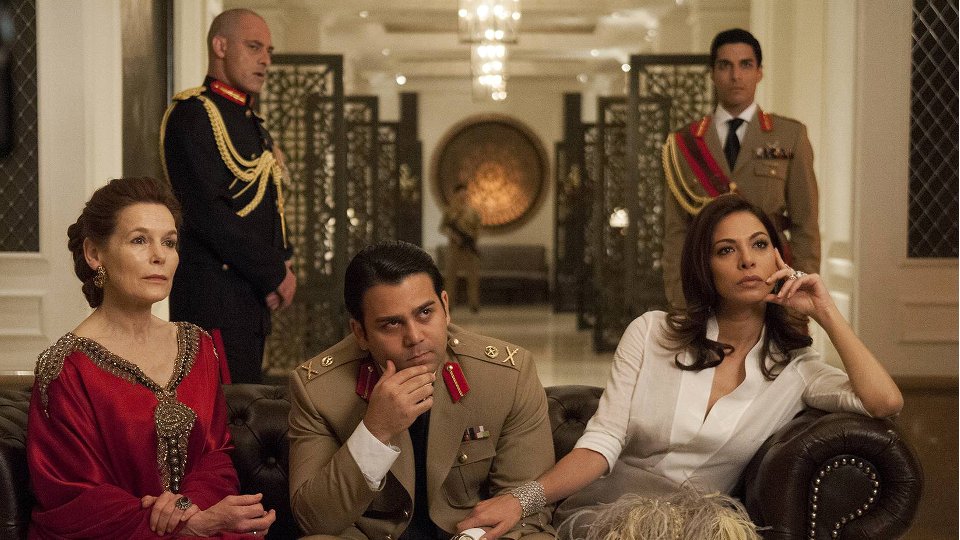 Barry (Adam Rayner) decided to stay in Abuddin on the latest episode of Tyrant.

He made the decision to stay and fight the Army of the Caliphate when they put the people in the town he was hiding out in under threat. As the army became increasingly more brutal, Barry tried to help as many people as he could but tragedy struck when Ahmos Al-Yazbek (Nasser Memarzia) was killed.

The next episode of the season is The Awful Grace of God. Jamal feels his country is spiralling out of control and is desperate for a military victory – no matter the cost.