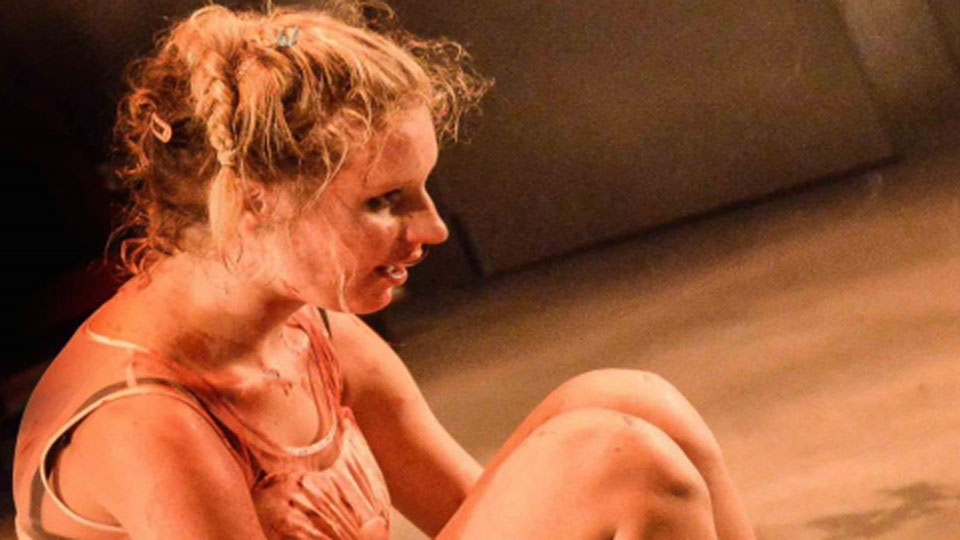 Tia’s mouthy attitude and confident swagger hide a vulnerable teenager whose tough start in life dangerously draws her to AJ. Older, good-looking and charismatic, AJ shows her a kindness she’s never known before. But this kindness comes at a price.

Responding to nationwide cases of child sexual exploitation throughout Britain, including those in Davies’ hometown of Rochdale, Firebird shows how easy it can be for vulnerable young people to fall victim to sexual abuse. The play powerfully dramatises how the innocent are all too often failed by the authorities who are meant to protect them.

Firebird is a story of hope – unfortunately based on truth.

Matthew Reed, Chief Executive of The Children’s Society, says, “When we first saw Firebird at Hampstead Downstairs, we were bowled over. Its power to highlight the brutal reality that child victims of this crime face and that our services across the country deal with every day is remarkable. It is fantastic that the play is opening in the Trafalgar Studios, which will help raise awareness about this terrible truth.”

Phil Davies comments, “Firebird is my first full-length play and I can’t believe the journey it’s been on. I was thrilled when I found out I was going to be given the chance to try it out Downstairs, for it to then open at the Trafalgar Studios, I feel very fortunate indeed. If the play can in some way have a positive impact on vulnerable young people then I will be massively proud.”

Tickets can be booked through www.atgtickets.com/venues/trafalgar-studios.