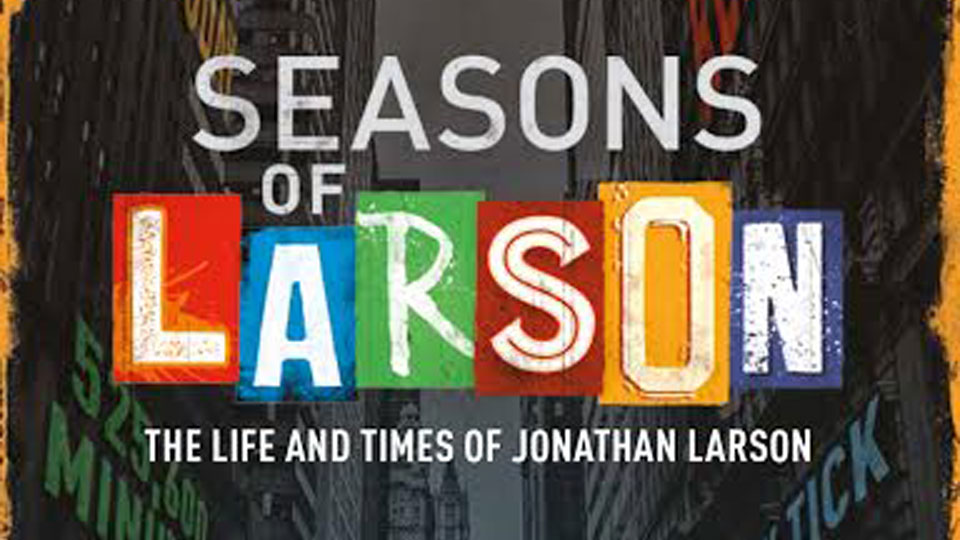 First names have been announced for Seasons of Larson, a one-off concert celebrating the life and music of legendary Broadway composer Jonathan Larson. The concert will take place on Monday 25th January 2016 at the Lyric Theatre, Shaftesbury Avenue.

Debbie Kurup, Krysten Cummings and Damien Flood, all previous cast members of Larson’s hit rock musical Rent, will perform some of his most iconic and lesser known numbers, and reflect on their memories of the show.

Debbie Kurup played Mimi in Rent, both in the West End and on tour. More recent theatre credits include Reno Sweeney in Anything Goes at Sheffield Crucible, Nicki Marron in The Bodyguard at the Adelphi Theatre, for which she received an Olivier Award nomination for her performance, and Velmi Kelly in Chicago at the Adelphi Theatre.

Krysten Cummings played Mimi in Rent on Broadway, and originated the role in the Canadian and West End productions. Krysten was nominated for an Olivier Award for Best Actress in a Musical for her performance in London.

Damien Flood played Roger in Rent, both in the West End and on tour. Damien’s professional singing career has included working with artists including Tom Jones and Professor Green. He has performed in concert at The Royal Albert Hall, and regularly performs at legendary jazz venue The 606 Club. As a singer-songwriter, Damien has released his debut album Lucky 7.

On 25 January 1996, the day of the first preview of RENT Off-Broadway, its composer Jonathan Larson died unexpectedly at the age of 35. Tragically he would never live to see the impact his work would have, not only on the face of musical theatre but also on a generation of young artists and performers. Nor would he get to hold the numerous awards he posthumously received. Twenty years to the day, Seasons of Larson will explore how Larson become a voice for a new generation on the stage, and celebrate his musical legacy that continues to resonate with people Jonathan Larson is best known for his rock musical RENT, for which he posthumously received the 1996 Pulitzer Prize for Drama and the 1996 Tony Award for Best Musical. RENT played on Broadway for 12 years, making it the 10th longest running show in Broadway history, and has since received productions all over the world.

Seasons of Larson will be directed by Hannah Chissick (Marry Me a Little, St. James Studio) with musical direction by Gareth Bretherton, design by Adrian Gee and lighting design by Andrew Ellis.

See www.seasonsoflarson.com for more details and to book.

Advertisement. Scroll to continue reading.
In this article:Seasons of Larson