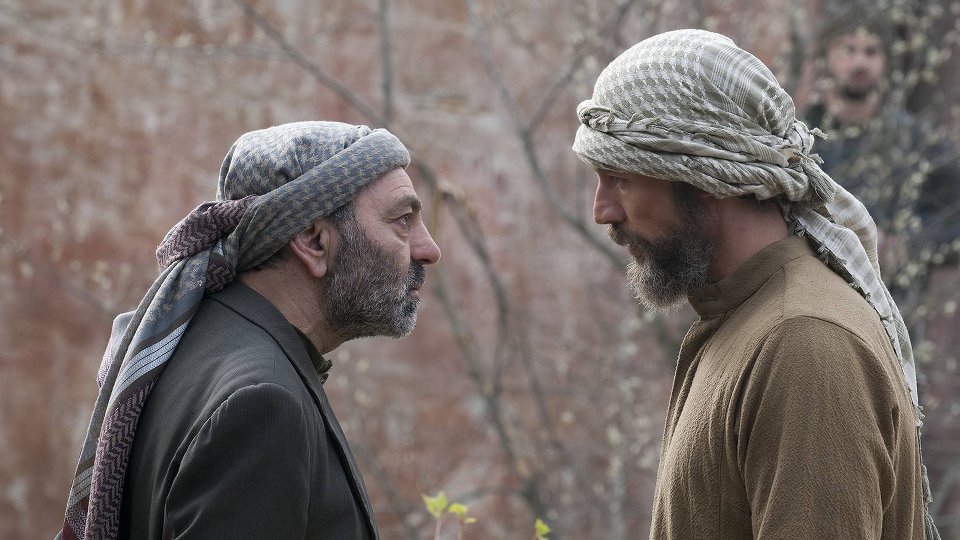 Barry (Adam Rayner) started to contribute to life in the village as he tried to keep his identity secret on the latest episode of Tyrant.

As he was getting into the village’s way of life and helping the villagers, Barry was completely unaware that his son Sammy (Noel Silver) and wife Molly (Jennifer Finnigan) were about to head back to Abuddin in the hope of claiming Sammy’s inheritance.

Elsewhere in the episode Jamal (Ashraf Barhom) received a shock when his mother Amira (Alice Krige) introduced him to a decorated war hero that turned out to be a son he never knew he had, and Ihab (Alexander Karim) and Samira (Mor Polanuer) changed their plans to leave the country.

The next episode of the season is A Viper in the Palace. The Army of the Caliphate arrives and Barry fears his identity will be revealed, endangering everyone who helped him.