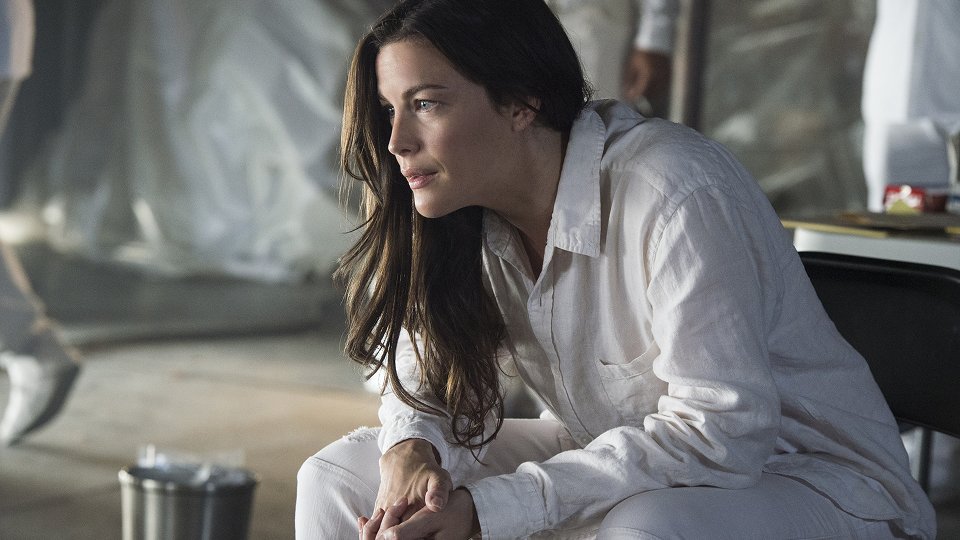 Things got pretty weird on the latest episode of The Leftovers as Kevin (Justin Theroux) was plunged into a parallel universe after dying.

Following his decision to drink poison in a bid to get rid of Patti (Ann O’Dowd), Kevin soon realised that was only the first step to banishing her from his life. Stuck in a parallel world full of familiar faces with different names and responsibilities, Kevin tracked down Patti only to discover that she was a doppelganger and not the real Patti.

As he continued his search for Patti he realised that she was actually in the form of a little girl and in order to get her out of his life, he had to throw her down a well. Once he did that the little girl turned into the adult Patti and the two shared an emotional exchange where Kevin learned how she became the person she did.

As the episode came to an end it was confirmed that Kevin was alive and well following his successful defeat of Patti.

The next episode of the season is Ten Thirteen. A personal loss and subsequent pilgrimage to Miracle offer clues on why Meg embarked on her path as a Remnant crusader. After a fallout with Laurie, Tom seeks to reunite with Meg.

Advertisement. Scroll to continue reading.
In this article:The Leftovers