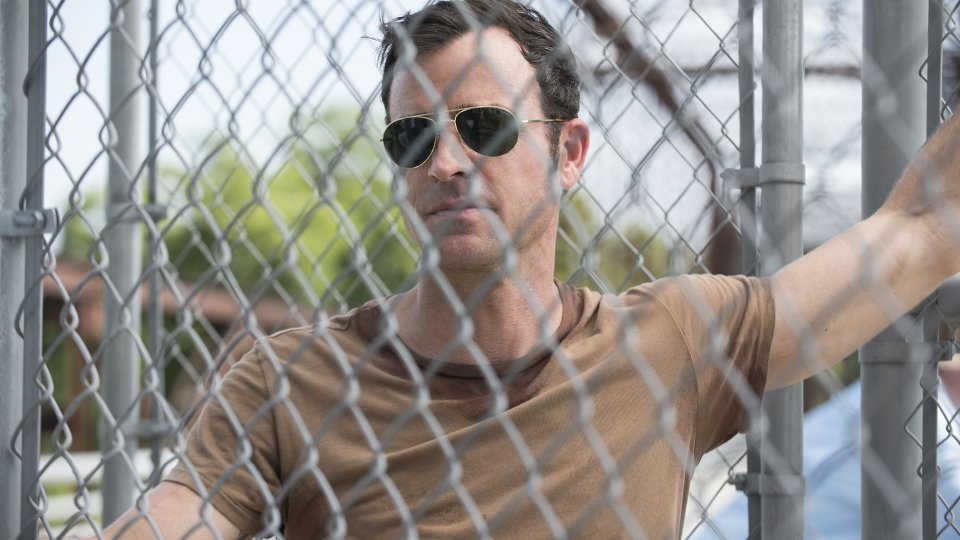 Nora (Carrie Coon) found herself at the centre of an investigation on the latest episode of The Leftovers.

A scientist arrived in Jarden to do some research into Nora’s proximity to the recently departed girls. After being harrassed by phone calls, Nora finds out that she is a ‘lens’, which is someone that has been classified as being a risk to those around them for departing.

Elsewhere in the episode Nora and Erika (Regina King) continued their brittle friendship with both women throwing rocks through each other’s windows, Laurie (Amy Brenneman) contacted Nora to find out if Tommy (Chris Zylka) was in Jarden, and Kevin (Justin Theroux) told Nora that he keeps seeing Patti (Ann O’Dowd).

The next episode of the season is A Most Powerful Adversary. Nora gives Kevin and Jill news they weren’t expecting. Laurie makes a rash decision that affects the Garveys. Kevin deals with the fallout of Nora’s news, and explores his options re: tackling his Patti problem head-on.

Tune in to Sky Atlantic HD tomorrow night at 10pm to see the episode. Preview it with our gallery below: