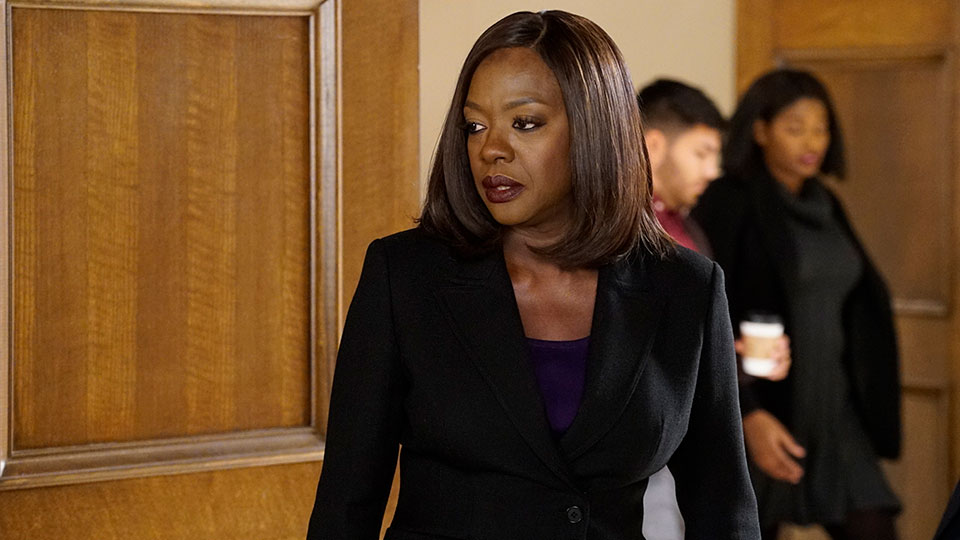 How to Get Away With Murder will return for a fifth season later this year it has been announced.

Just days after we shared our hopes for season 5, the thriller series starring Viola Davis as lawyer Annalise Keating has been renewed. Showrunner Pete Nowalk delighted fans by revealing the news on Twitter, ending speculation about the future of the show.

How to Get Away With Murder also stars Billy Brown, Jack Falahee, Matt McGorry, Aja Naomi King, Karla Souza, Charlie Weber, Liza Weil and Conrad Ricamora. It launched to huge ratings and lot of buzz in 2014.

The show’s fourth season recently came to an end and set up a mystery around Bonnie’s (Liza Weil) character who was revealed to have a secret son. Whether it’s a red herring or not and how much Bonnie knows remains to be seen.

Last season the show revolved around Annalise Keating getting back to what she does best and it featured a fantastic crossover with Scandal, which recently completed its series run. The mystery around Wes’ (Alfred Enoch) death was concluded (we think) but it’s looking likely that Laurel (Karla Souza) will still be a key focus given that her mother has disappeared and all signs point to her being involved.

Buckle up! See you in the Fall!! #HTGAWM https://t.co/BiTRlhhgry

How to Get Away With Murder is expected to premiere this autumn. The show airs on ABC in the US and Sky Living HD in the UK.

In this article:How To Get Away With Murder, Viola Davis