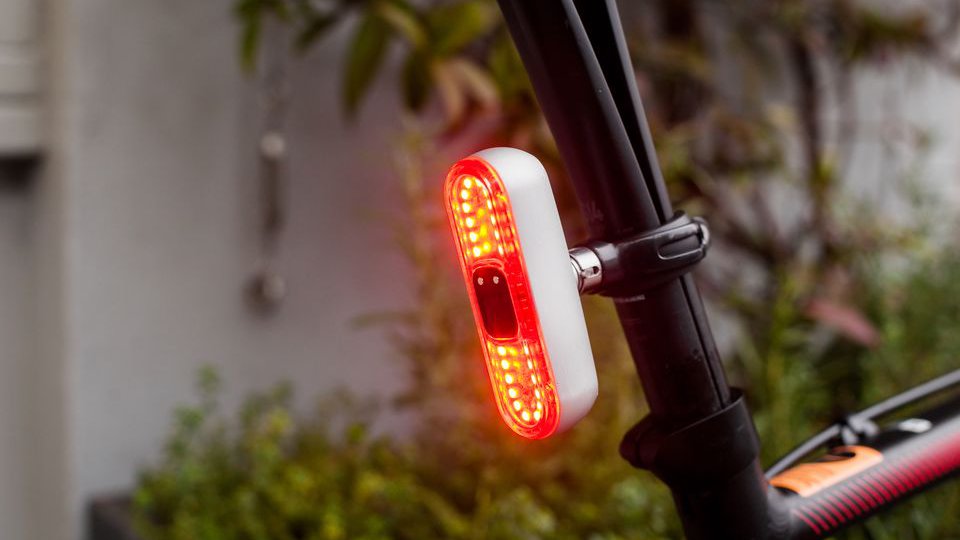 Blaze, the pioneering brand for urban cycling, has unveiled the next addition to their range of innovative visibility products – the Blaze Burner, an exceptional back light. Staying true to its roots, the brand will launch the product on Kickstarter where it was first born three years ago. The Kickstarter campaign will aim to involve cycling fans from the beginning of the journey, as they did with the Laserlight, offering them the chance to be one of the first to own a back light and at a discounted rate and to feedback into its final features.

The Blaze Burner Kickstarter campaign launcher earlier today (18th November) and is already closing in on their £35k goal. The campaign runs up until Friday 18th December, with £30 pledges receiving the first orders at nearly £20 cheaper than the RRP of £49. Kickstarter backers will be the first in the world to receive the aircraft-grade aluminium backlight, keeping you safe and stylish in the winter months.

With Blaze’s obsessive attention to detail, the Burner is painstakingly engineered to be the best back light on the road, yet simple to use – high performance and fuss free. It has a bank of 24 LEDs, emitting an impressive 100 lumen, in an unmatched spread of red light, ensuring you can be seen from every angle. It is equipped with a light sensor, meaning it operates automatically in darkness and the aluminium, diamond-cut case ensures it is highly durable and totally waterproof. It has a unique magnetic mounting system and the battery lasts a month under normal use.

To get involved and pledge your support visit the Blaze Burner Kickstarter campaign or for further information check out the official Blaze website.