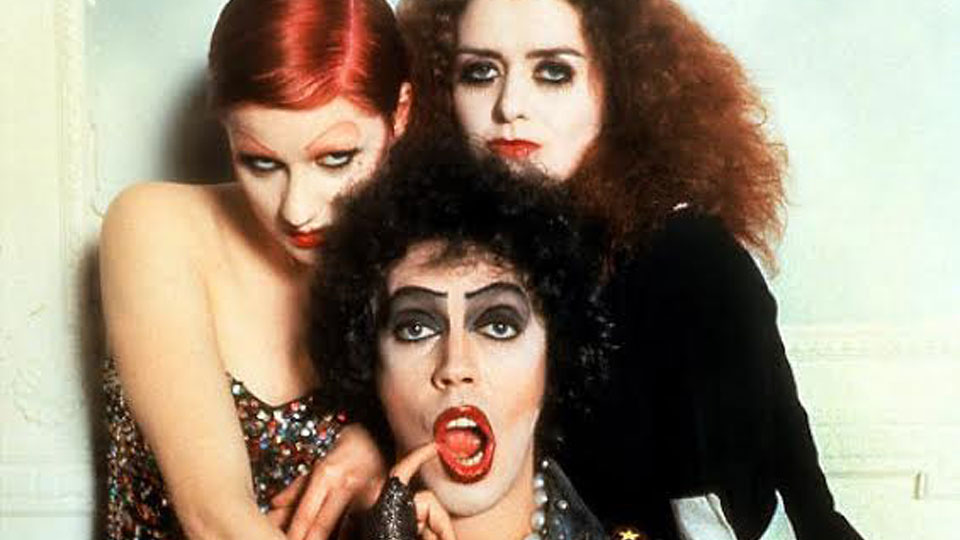 In celebration of The Rocky Horror Picture Show’s 40th anniversary, audiences across the UK can relive Richard O’Brien’s sinfully twisted salute to horror, sci-fi, b-movies and rock music. The screening of the iconic film will be preceded by a live audience Q&A with the show’s stars Patricia Quinn and Nell Campbell, with video link to Tim Curry. Filmed live at the Royal Albert Hall’s red carpet gala screening on Tuesday 27 October, the pop culture phenomenon will be shown in cinemas across the UK on Wednesday 25 November at 7.30pm. Find your nearest cinema.

Speaking of the film’s extraordinary success and longevity, Tim Curry, whose international career launched with the role of Dr Frank-N-Furter told UK fans: “40 years we have been running, and it’s all your fault. Your energy and enthusiasm has kept this movie alive for 40 – count them – years.”

Patricia Quinn continued in celebration of Rocky fan’s dedication: “It’s extraordinary how this film has evolved. 40 years on, and it’s the longest running film in cinema history. And the reason for that? It’s because we never left the cinemas.”

Based on Richard O’ Brien’s West End and Stateside hit stage musical, upon its 1975 cinema release, The Rocky Horror Picture Show quickly established itself as the most popular cult film of all time and remains the longest running cinematic release in film history. The ultimate ‘midnight-movie’, the film has been translated into over 20 languages and is renowned the world over for its incredible audience participation, with its legion of fans making the film an ever immersive experience by attending screenings in outlandish costumes and shouting out hundreds of talk-back lines.