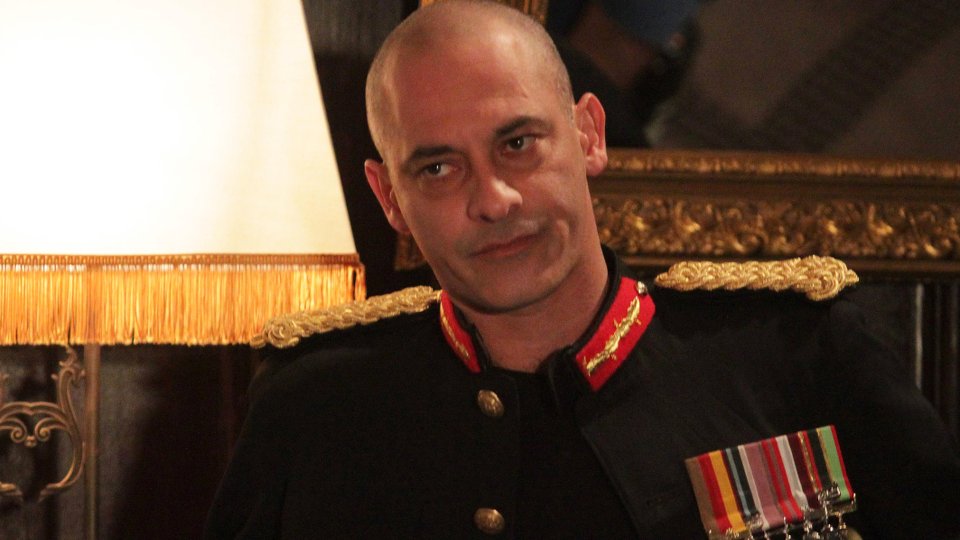 Jamal (Ashraf Barhom) had kept his brother imprisoned as he tried to decide what to do. After much manipulation from his wife Leila (Moran Atias), Jamal agreed to put Barry to death as a way of sending a strong message to China, who they were trying to ally with. Barry’s execution was carried out but once everyone thought he was dead, it was revealed that Jamal had dumped his brother in the desert and hung a different prisoner of war to make it look like Barry was dead.

Elsewhere in the episode Molly (Jennifer Finnigan) returned home to her children and Nusrat (Sibylla Deen) assured Jamal that she wasn’t going to tell anyone that he raped her and she was carrying his baby.

The next episode of the season is Enter the Fates. On the verge of death, Barry scours the desert for salvation. Jamal grapples with the loss of his brother.