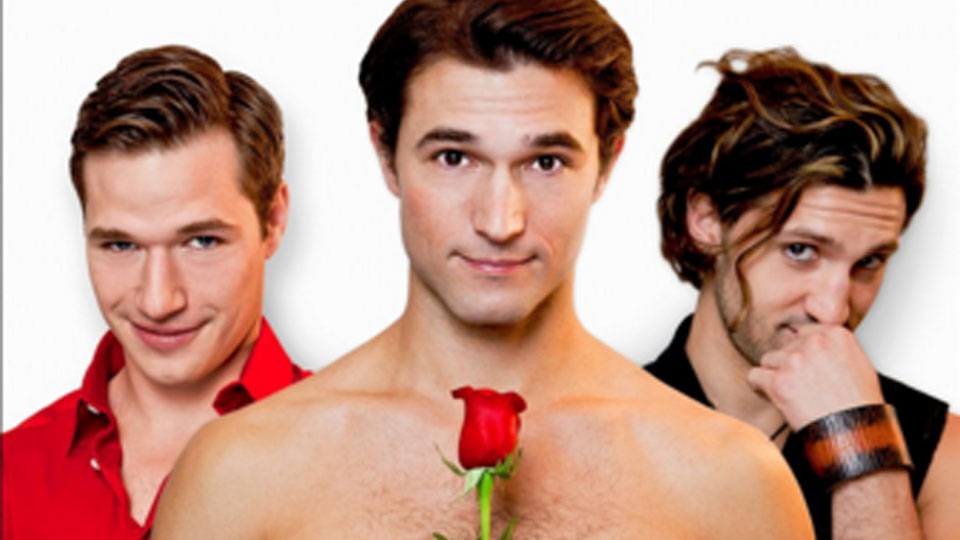 If you’ve enjoyed the hit movie, you’ll also love the novelization of The 10-Year Plan, which is penned by JC Calciano, the director and screenwriter of the big-screen version, as well as the brains behind the concept.

For the uninitiated, The 10-Year plan is a sweet and funny romantic comedy set in LA with more than its share of bite in its view of human relationships and foibles. Myles and Brody are great friends, but polar opposites. Whereas Myles is cute and adorable but can’t do casual shags and scares off potential dates by being clingy and too full-on from the first flutter of husband-potential eyelashes, Brody is a handsome jock, confident in himself and ready to put Grindr through its paces daily, yet scared of commitment. After Myles has yet another disastrous date, Brody conjures the wheeze that if they’re both still single in ten years’ time – they’ll hook up together. As they’re both hot, eligible twenty-five year-olds, there’s slim chance of that.

Cut to almost ten years later, when the story really takes off…

The novelization is as bright, breezy and sexy as the movie. Calciano’s writing style has a visual flair, and the story and characters leap off the page – you can tell it’s based on a movie. If you’ve seen it on the big screen, it’s hard not to imagine the same actors embodying Myles, Brody, Richard and co., but if you’re a 10-Year Plan virgin, then you’ll soon take to these characters and make them your own. What really impressed us about the prose is the constant wit: there are pithy put-downs and withering descriptions that Raymond Chandler would have been proud of. Watch out too for enjoyably fleshed-out supporting characters. We especially liked Brody’s long-suffering straight work partner Richard, neatly mirrored by Diane, Myles’ gossip-enthusiast colleague in the law firm. As for Myles’ elderly busybody neighbour – he should have his own spin-off adventures.

The 10-Year plan doesn’t veer into any unexpected territory, and there’s nothing wrong with that. The author has a strong story to tell, and unfolds it beautifully. In fact, it’s a masterclass in act structure, with each scene building on the one before. The joy for the reader is in wondering how these characters will come to the revelation that has been clearly signposted from the first page. The traditional elements of storytelling – such as two lead characters who are diametrically opposed, yet complement each other perfectly – are part of what makes The 10-Year Plan a special and touching story. It’s that age old story of looking wistfully to the hills, yet missing the treasure at one’s feet, and we can all relate to that (and want to scream at the characters when the penny stays in the air).

Ultimately, The 10-Year plan is a great romantic comedy with a feel-good factor of, well, 10… The prose is refreshingly compact, telling the story with zero fat yet plenty of punch. It’s a great book to lose yourself in on journeys – just don’t be embarrassed if you laugh in public: people should do that more often.

There are some lovely touches at the back of the book, including Myles’ favourite recipes (ideal for scaring off your first date from a potential second), and Brody’s rules to live by, which far from ensuring a second date is off the cards, are actually pretty astute.