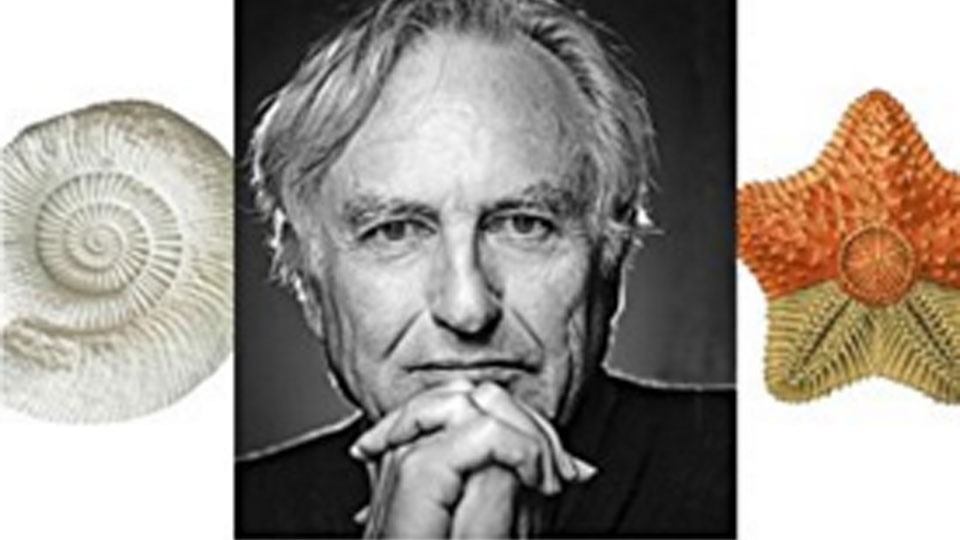 The title of Richard Dawkins’ second volume of memoirs – a follow-up from An Appetite for Wonder – is apposite. Brief Candle in the Dark echoes the peerless Carl Sagan’s The Demon-Haunted World – Science as a Candle in the Dark. It also evokes Shakespeare’s Macbeth: “Out, out brief candle! Life’s but a walking shadow…” and reminds us of the two sides of Dawkins – the educator who staunchly defends rationalism – and the man who sees poetry in life, existence, and scientific explanations (see his 1997 tome Unweaving the Rainbow for exactly that at book length).

Brief Candle in the Dark is, taken as a whole, a more satisfying book than its predecessor, perhaps because adulthood is more interesting than childhood. Not only that but the author is far better able to integrate his delightful digressions into the flow of the text, some of them Herodotean in scope and length. They occasionally jarred in the first book by distracting away from the chronology. Brief Candle in the Dark follows in the former book’s established pattern, emerging as a scientist’s memoirs that concentrates more on his life’s work than on his private life, bringing readers more or less up to date (it is bookended with an account of his 70th birthday party in 2011).

Dawkins’ first book, The Selfish Gene, has been a best-seller in all its editions, and remains an impressive work, so it’s interesting to learn here that Dawkins credits his third wife, the artistically-inclined Lalla Ward with whom he’s shared his life for quarter of a century, as the one who introduced a literary flair to his writing. Certainly his second book, The Extended Phenotype, which was written for his biologist peers, is less accessible to a lay reader than all of his other works (even if Dawkins rates it as perhaps his greatest prose achievement). What comes across strongly in Brief Candle in the Dark is that it’s a book about a writer – about his process and the inspirations for his works, as well as his adventures in the cut-throat, survival of the fittest jungle of the publishing industry. It’s a revelation to learn how much of a struggle his magisterial work The Ancestor’s Tale was to the author, who recalls feeling almost overwhelmed by the task.

Whilst there’s plenty to learn amongst these pages about Dawkins the man, he is also generous in recounting the friends and colleagues who have helped to shape his life and career. There are moving eulogies to those now deceased, such as Christopher Hitchens and Douglas Adams, and acknowledgement of those who helped to form Dawkins’ scientific thinking: luminaries such as Alan Grafan and Peter Medawar. The first encounter with friend and colleague Lawrence Krauss makes for interesting reading, whilst there are also occasional jokes at the expense of others, most pertinently and amusingly Stephen Jay Gould (though professional respect is retained).

When discussing the other side of his career, as a public figure and advocate for atheism, Dawkins is less prone to pulling his punches, and there are some great stories from the various documentaries he has made as well as the hundreds of debates, often about religion, that he has taken part in over the years. Whilst religious fundamentalists are named and shamed on the pages, there’s also a healthy dose of the author sending himself up – with an amusing acknowledgement of just how short his short shorts were in the 1980s documentary The Blind Watchmaker (the fashion was all the rage at the time).

Well-read audiences familiar with Dawkins’ earlier canon will derive most pleasure from this book. Nevertheless it is accessible to educated people – but the uninitiated may find the narrative difficult to follow. On the other hand, if they enjoy the book and see it as a ‘greatest hits’ volume, then they are likely to cherry-pick titles from the Dawkins back catalogue and gain a more thorough understanding of them, as Dawkins writes about his canon in detail here.

Arguably, that’s the flaw of Brief Candle in the Dark. The final chapter, “Unweaving the threads from a scientist’s loom”, goes on for too long. It should serve to whet the reader’s appetite and send them rediscovering or reading for the first time Dawkins’ considerable body of earlier works. Instead, Dawkins’ enthusiasm for his subject takes over and brief summaries turn out to add up to quite a sizeable chunk of the book (by far the longest section). Yet, just like the earlier books that are being recounted, this book-length ‘brief history of Dawkins’ is a pleasure to read from start to finish, and it’s always a shame to reach the final page when the author’s voice is so distinctive and his storytelling so engaging. It would have taken a heartless editor indeed to scythe the word count of the final section.