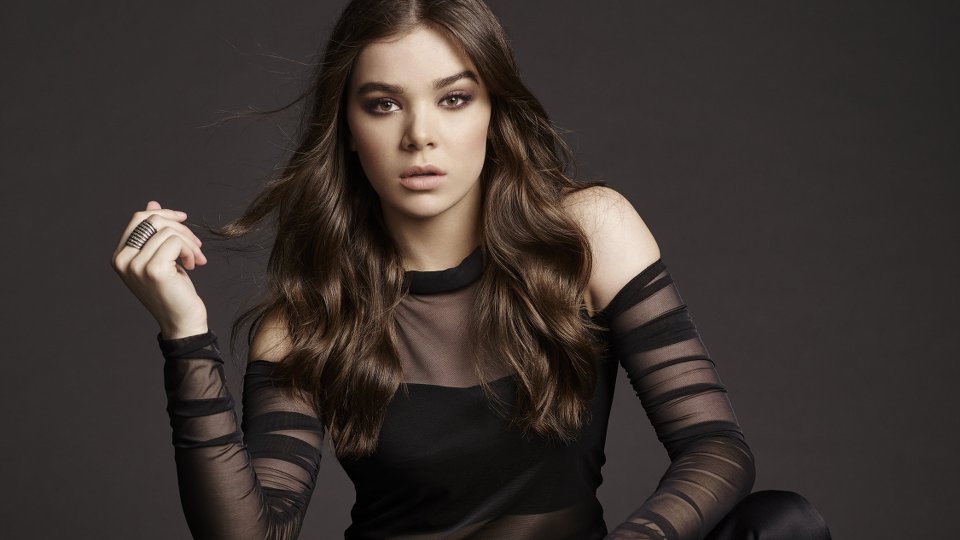 Featuring her hit single Love Myself, Haiz will feature 3 additional tracks – Hell No’s and Headphones, Rock Bottom and You’re Such A – that show the different sides to her musical abilities. The release coincides with Hailee being chosen as VEVO’s Lift Artist for the month.

Ahead of the release of the EP, Hailee has unveiled the cover art. It comes hot-on-the-heels of Love Myself which has been picking up steam across the world and hit #1 on Spotify’s Global Viral Chart. The music video for the track has had over 30 million views.

Away from music Hailee is an Academy Award nominated actress for her role in The Coen Brothers’ 2010 movie True Grit. She was 14 years old at the time and has gone to star in 2013 sci-fi epic Ender’s Game and this year’s Pitch Perfect 2.

The full tracklisting for Haiz is:

Take a look at the artwork for Haiz below: