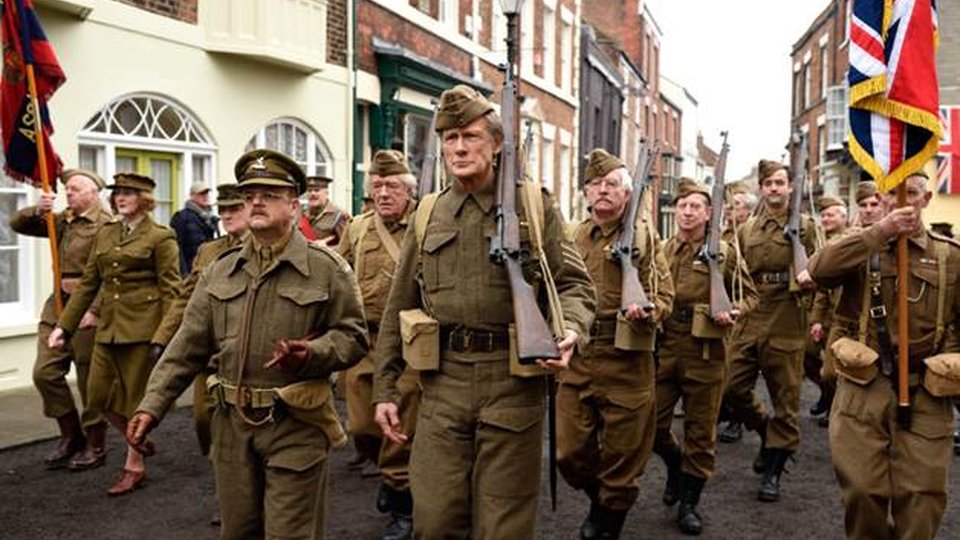 A set of new character posters have been released for the big screen adaptation of Dad’s Army.

The new posters show some of the star-studded cast in character and give you a glimpse at what’s to come when the film arrives in cinemas in 2016.

Dad’s Army will be released in cinemas on 5th February 2016. Take a look at the new character posters below:

Watch the trailer for Dad’s Army below:

Advertisement. Scroll to continue reading.
In this article:Dad's Army