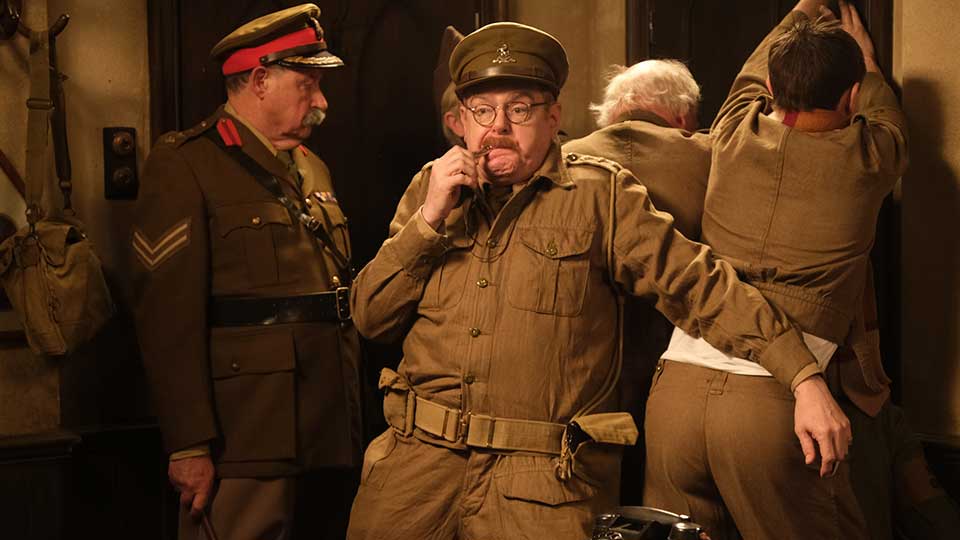 Visit Walmington-on-Sea all over again.

Britain’s favourite sitcom, Dad’s Army ran for eighty episodes over nearly ten years and is rarely far from our screens. Arthur Lowe, John Le Mesurier, Arnold Ridley, Clive Dunn and the rest of the original ensemble cast became part of British television legend. Yet three original episodes were lost from the BBC archives many years ago in cost-saving purges and haven’t been seen since 1969. Sadly, they have not turned up overseas.

Recently, using Jimmy Perry and David Croft’s original scripts, those three episodes have been faithfully recreated by Mercury Productions for UKTV’s Gold channel to mark the 50th anniversary of their original broadcast.

Dad’s Army The Lost Episodes is out on Blu-ray and DVD on Monday 25th November.

Win ‘Journey of a Lifetime’ on Blu-ray