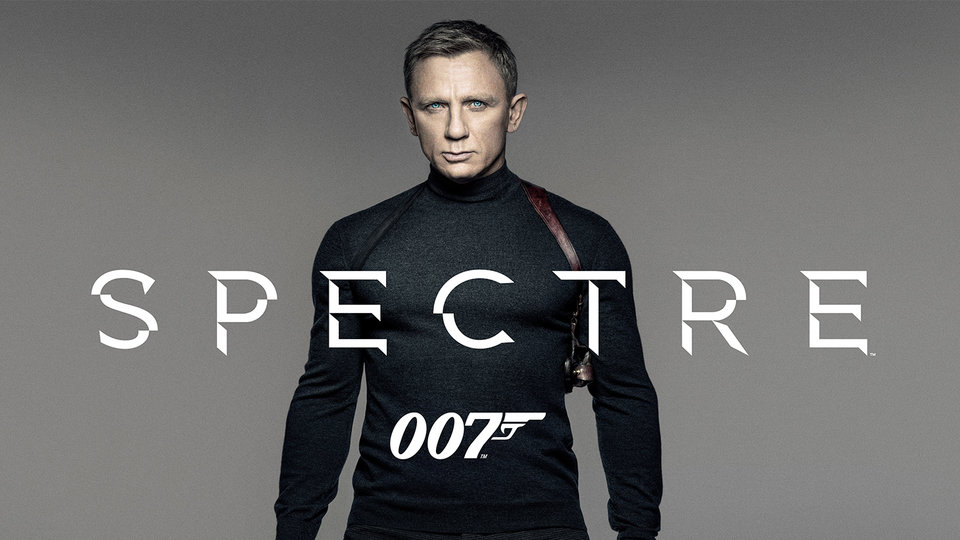 A secret message from Bond’s past sends him on an unsanctioned mission to Mexico City. Whilst there, he uncovers evidence of a secret organisation that have links to his own past. Back in London, M (Ralph Fiennes) battles to keep the secret service alive when a dramatic shake-up is introduced in the wake of the London attacks. Bond soon uncovers the truth behind the organisation known as SPECTRE and is on a collision course to end their reign of terror before their leader Franz Oberhauser (Christoph Waltz) takes over the world.

The 24th Bond adventure arrives with huge levels of expectation after Skyfall was such a resounding global success. With plenty of back-story and build-up already laid down, Spectre had a real opportunity to deliver one of Bond’s greatest adventures ever. However it sadly fails to do this, delivering an entertaining chapter that certainly ticks a few boxes but is crippled with a clumsy story that relies on ridiculous circumstance. I won’t give away spoilers but it frequently fails to live up to expectation, choosing to echo past Bond moments rather than craft its own legacy. I’m all for nods to the past – especially when it comes to Bond – but not at the expense of the films own identity.

Daniel Craig is once again brilliant as James Bond and his legacy is cemented as one of the best 007s of all time. He is magnetic onscreen and is the main reason why the high points of Spectre work so well. Ralph Fiennes, Naomie Harris and Ben Whishaw are excellent and deserved a lot more screen time though. Given how big (and important) their roles were in Skyfall, they should have been utilised far more effectively here and this is the first big mistake Spectre makes.

Former WWE great Dave Bautista does exceptionally well as Mr. Hinx and is always a joy to see onscreen. His train fight sequence with Craig is also brilliant, even if it does end quite poorly. Christoph Waltz delivers a performance that is oddly restrained and lacks the impact the film needed. There is little Andrew Scott can do with his paper-thin character and Monica Bellucci is hardly in the film. Léa Seydoux makes for an interesting female lead, if a tad clichéd.

Spectre works as a companion piece to the other movies but that shouldn’t be what the film solely aims for. Spectre needs to be a great movie in its own right. All of the elements were there to make this just as awesome as Skyfall or Casino Royale but it comes out as an action/adventure that’s happy to rest on its laurels and deliver a product that occasionally makes no sense and mimics past Bond glories to a lesser impact.

But perhaps Spectre’s biggest downfall is missed opportunity. Having done all of the heavy lifting with the past 3 films, Spectre could have really delivered something special. On paper, the sequences of Spectre suggest plenty of scope to amaze, but the opening scene in Mexico is the only high point that comes close to being memorable. It’s dizzying (literally) and the best action sequence of Spectre by far, but the film peaks with this Day of the Dead carnival sequence. There’s a plane vs. car chase that, whilst featuring great stunt work, makes no logical sense and a car chase that is exhilarating until it ends as a spectacular dud. Again, stellar build-up and promise, that amounts to nothing short of disappointment.

The final set-piece thankfully makes up for it and is very entertaining. A lot of Spectre’s great master plan for Bond relies very heavily on chance. That problem notwithstanding, the finale is brilliant and features Bond on blistering form. There’s a great use of environment and it makes for nice symmetry with past Bond stories in the Craig era.

Spectre is certainly worth watching and frequently entertains but it’s not to the required level of quality we want, and surely deserve at this point, after such strong previous chapters. With Craig looking to have signed off, it looks like a new Bond could be on the horizon but I do hope he signs on for one more. It could be sensational. Whatever happens, if Craig’s Bond legacy is over it ends as a resounding success, with four movies that work very well together. Two of those films even happily sit on the list of Bond’s all-time greatest adventures. Spectre isn’t one of the two.