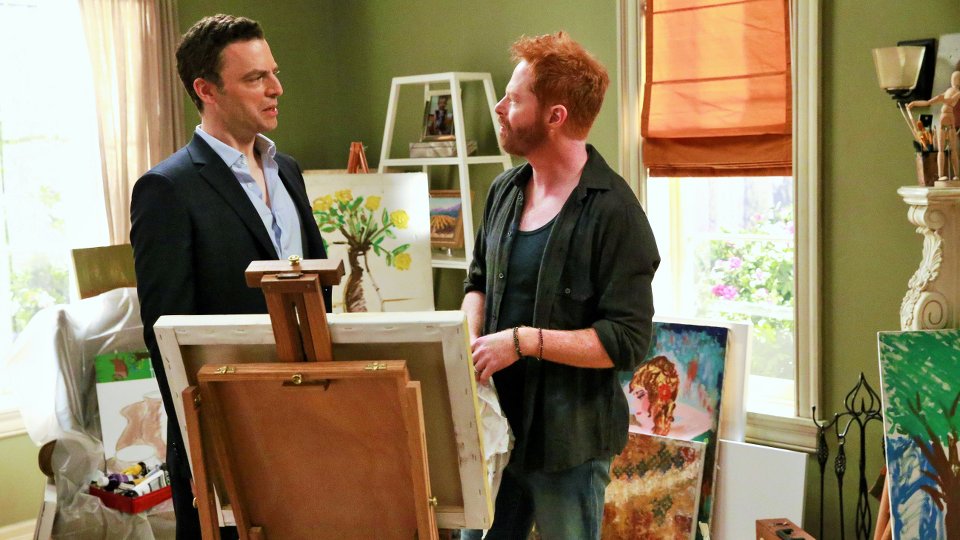 Modern Family returns to the UK on Monday to kick off its seventh season.

The show, which has been back for a few weeks already in the US, picks up after the season 6 cliffhanger that saw Phil (Ty Burrell) figure out that Haley (Sarah Hyland) and Andy (Adam DeVine) were in love with each other just as Andy was about to propose to someone else.

Will Haley tell Andy how she feels before it’s too late? As this is Modern Family we’re pretty sure it’ll be anything other than plain sailing!

The first episode of the season is Summer Lovin’. Jay (Ed O’Neill) and Gloria (Sofia Vergara) are in for a shock when they start scouting out pre-schools for Joe, and Mitchell (Jesse Tyler Ferguson) turns his attention to painting rather than job hunting.