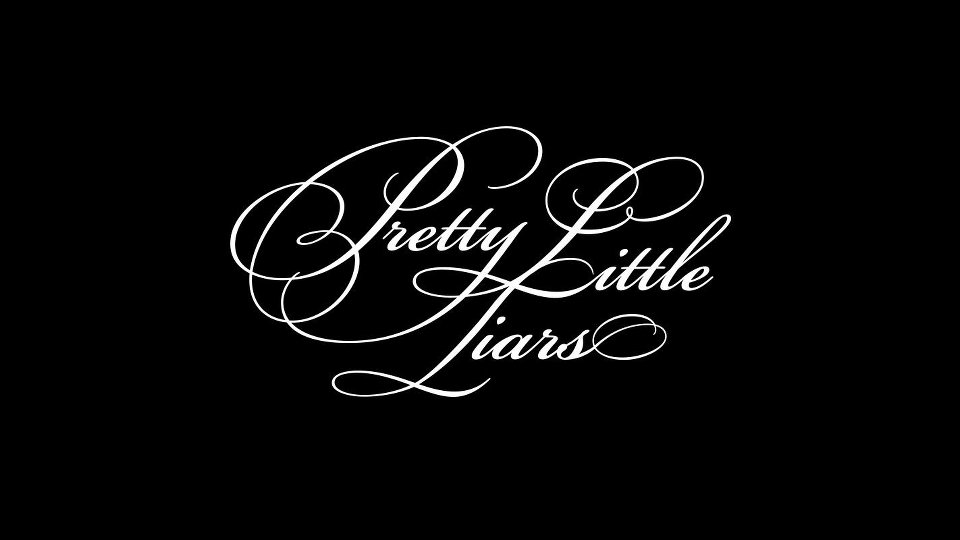 Pretty Little Liars fans can celebrate with the news that the show will be returning in the US on Tuesday 12th January 2016 on Freeform previously ABC Family.

The show is expected to premiere in the UK the following day, Wednesday 13th January 2016, on Netflix. There are only 10 more episodes remaining of season 6 and when the show returns it will have jumped 5 years into the future as was teased at the end of the summer finale.

The first episode of the season is Of Late I Think of Rosewood. Picking up five years after we last saw the Liars, the girls are not the same people they were when they left Rosewood. Having pursued their own paths and adjusting to a life without “A,” how will they be able to cope when something happens in Rosewood that forces them to go back to where it all started? Torn between their old habits and their new lives, the Liars must stick around, and together, as relationships are once again put to the test and new secrets are revealed.

The cast and crew have been on the promotional circuit the past few days visiting Paleyfest and New York Comic-Con to tease the new season.

Fans can watch a special episode of the show on 24th November (in the US), which teases the second part of the season and features behind-the-scenes footage and unaired scenes.

Watch the latest trailer for season 6B below: