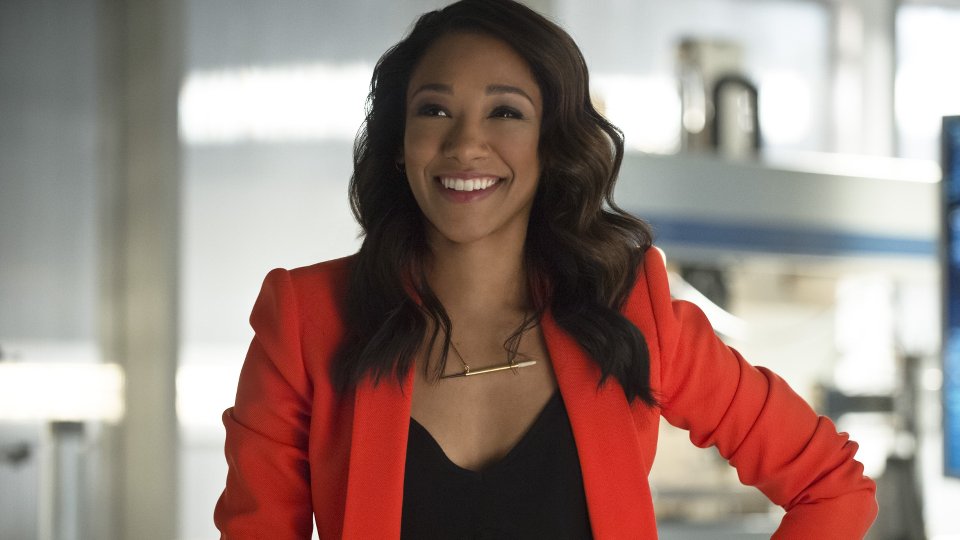 The Flash returned in the UK tonight to kick off its second season and what a start to the season it was.

We saw what happened as Barry (Grant Gustin) tried to stop the wormhole from destroying Central City. He succeeded but he struggled with his guilt over the deaths of Eddie (Rick Cosnett) and Ronnie (Robbie Amell), and was frustrated that he still didn’t have what he needed to get his father Henry (John Wesley Shipp) out of prison.

Over the course of the episode Barry tried to push Team Flash away so he didn’t endanger anyone else’s lives but he was forced to accept their help when Al Rothstein aka Atom-Smasher (Adam Copeland), a meta-human that could grow in size and had super-strength.

Elsewhere in the episode a video message from the late Dr. Wells / Eobard Thawne (Tom Cavanagh) gave Barry the evidence he needed to get his father out of prison. Henry, once released, told Barry of his intention to leave Central City leaving his son shocked.

The next episode of the season is Flash of Two Worlds. Jay Garrick, a mysterious man from Earth-2, appears at S.T.A.R. Labs with a dire warning about an evil speedster named Zoom, who is set on destroying The Flash.