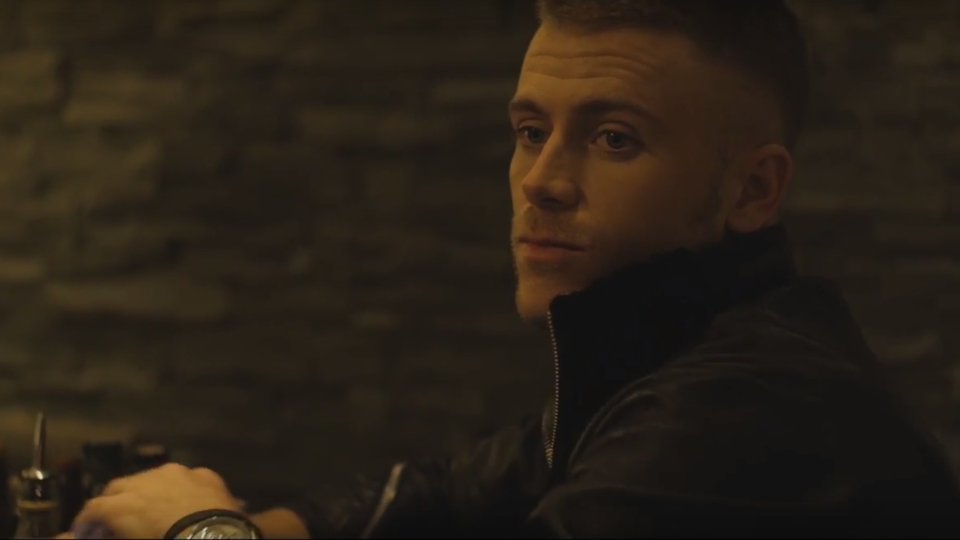 Former A Friend in London singer Tim Schou has caused a stir with the release of his sexy new music video Gravity.

The steamy clip which features model/actress Mariah Parejas, sees Tim getting up-close and personal with Parejas during a passionate meeting at a hotel. As Tim checks in he sees the gorgeous model and the action soon moves to the bedroom.

No stranger to getting his kit off, Tim flashes his bum too as an extra treat for his fans.

The video for Gravity was shot by American Lion Pictures/Stefano Gonzales and the song was written by Brandon Sammons/Massive Muzik, Jussi Ilmari & Tim Schou. Prior to its release Tim has been teasing fans by releasing a series of stills from the video that have been making us all a little hot under the collar.

You can watch the music video for Gravity at the top of this article. Tell us what you think by leaving a comment in the comments section below.