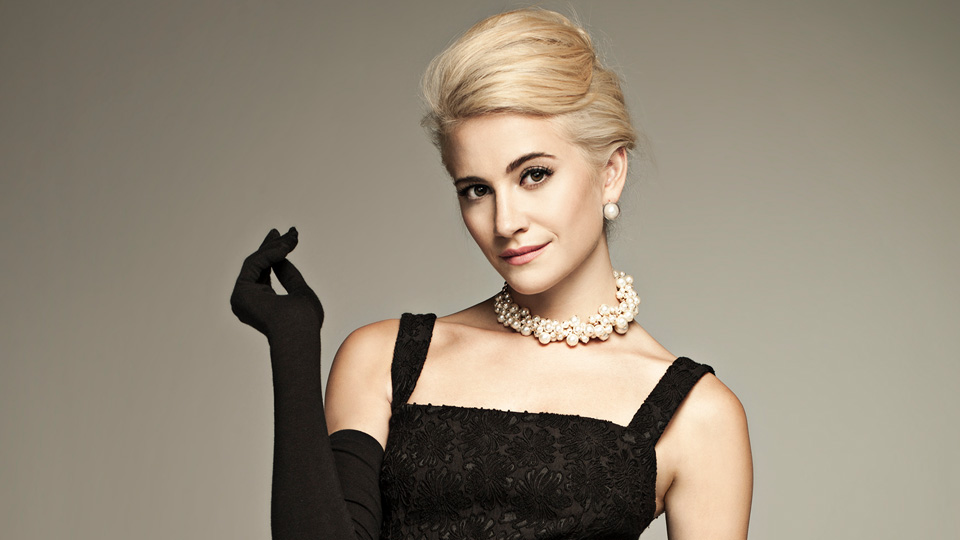 Truman Capote’s classic tale, brought to life so memorably by Audrey Hepburn in the 1961 film, has been adapted for the stage by Pulitzer Prize-winning Finalist and Tony and Olivier Award-winning playwright Richard Greenberg (Take Me Out, Three Days of Rain), and contains memorable songs from the era as well as original music by Grant Odling (One Man, Two Guvnors).

Pixie Lott said: “I am so excited to play  in Breakfast at Tiffany’s … I absolutely love Holly’s style and free spirit; she has always been an icon to me and I can’t wait to bring my own personality to the role. Alongside music, I’ve always wanted to be in a play, and getting the opportunity to be in one of my all-time favourites and play this fabulous character is a dream come true.”

Samuel Paynehttp://samuelpayne.weebly.com
Reviewer of Theatre in the North, including releases of classic film and television.
Previous article
One Direction Story hits The Lyric
Next article
John at West Yorkshire Playhouse