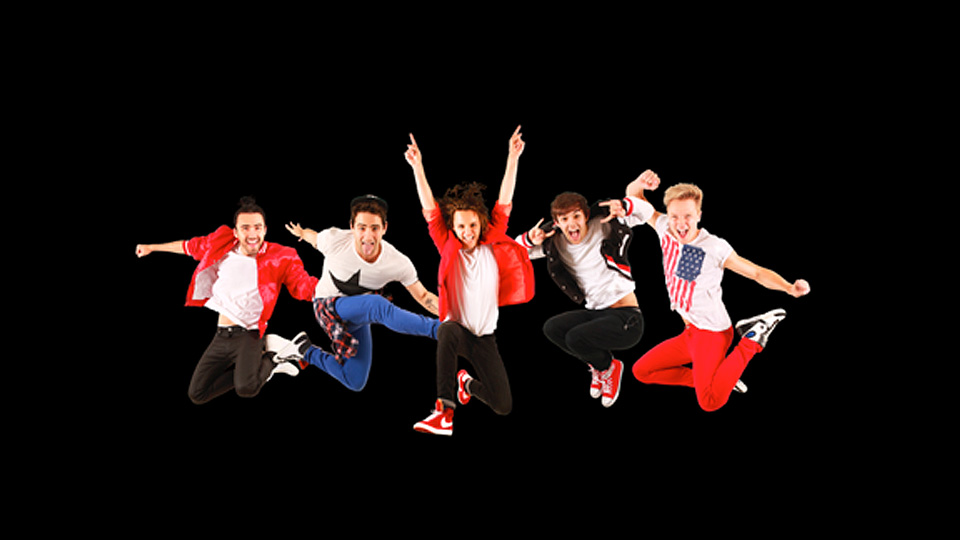 London’s West End will play host to an exciting new theatre show, The One Direction Story, from the 26th October – just in time for half term! A must–see for One Direction fans, the Lyric Theatre show follows the story of the super group over the last five years and includes a staggering 21 tracks including favourites such as ‘Best Song Ever’ and the smash hit record‘Drag Me Down’.

With the talented Jamie Searls as Zayn, Matt Brinkler as Niall, Henry Allanas Liam, Matt Ryan as Louis and Matt Maguire as Harry, The One Direction Story is an engaging and interactive show that will appeal to the whole family.

One Direction Story is at The Lyric theatre from Monday 26th October 2015. Presented by JWL London and MBM International Ltd, tickets for The One Direction Story are available now, priced from £20. Book online at www.onedirectionstory.com.