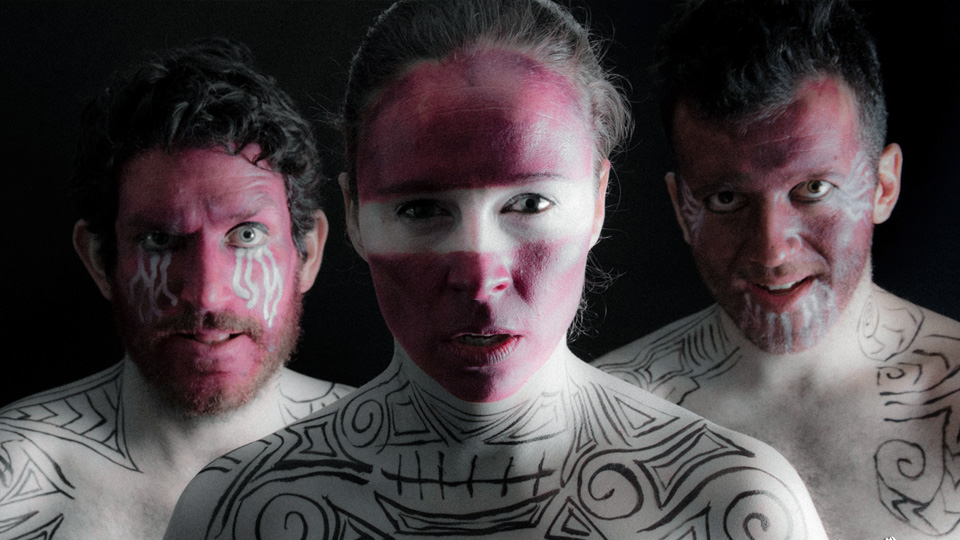 With previous accolades including multiple five star reviews and critical acclaim, Arrows & Traps Theatre Company are proud to continue their new Love In A Time Of War season, at the New Wimbledon Studio with a darkly comic Titus Andronicus this coming October/November. With support from patrons Gyles Brandreth & David Bedella, this exciting new company are setting the benchmark for new adaptations of the Bard’s work on the Off West End stage.

Victorious Titus Andronicus returns to Rome a war hero, but his home has changed in his absence. There are daggers in every smile, and the empire is bleeding from within. Soon the Andronicus family are being picked off one by one, innocent bystanders in a grubby, merciless game of thrones. Titus must fight to save his children, his sanity and his legacy, before all is lost.

In Arrow & Traps’ production, this blood-soaked play is given the gleefully macabre sincerity it deserves. An unrelenting carnival of carnage set in a crumbling coliseum. This is the Shakespeare that Shakespeare would have loved – a new take on an old story, protean and thrillingly articulate; a physical spectacle of stab wounds, stumps and sawdust, packed full with goading malice and passion. Using its repertory company of actors, Arrows & Traps explore bold discoveries in new dramatic territory, creating a mercilessly physical spectacle whilst staying faithful to Shakespeare’s words and intentions.

Titus Andronicus is at New Wimbledon Theatre from 20th October to 14th November 2015. Ticket cost £16 (£14 concessions) and are available from the Box Office on 0844 871 7646 or online via www.atgtickets.com/venues/new-wimbledon-studio.