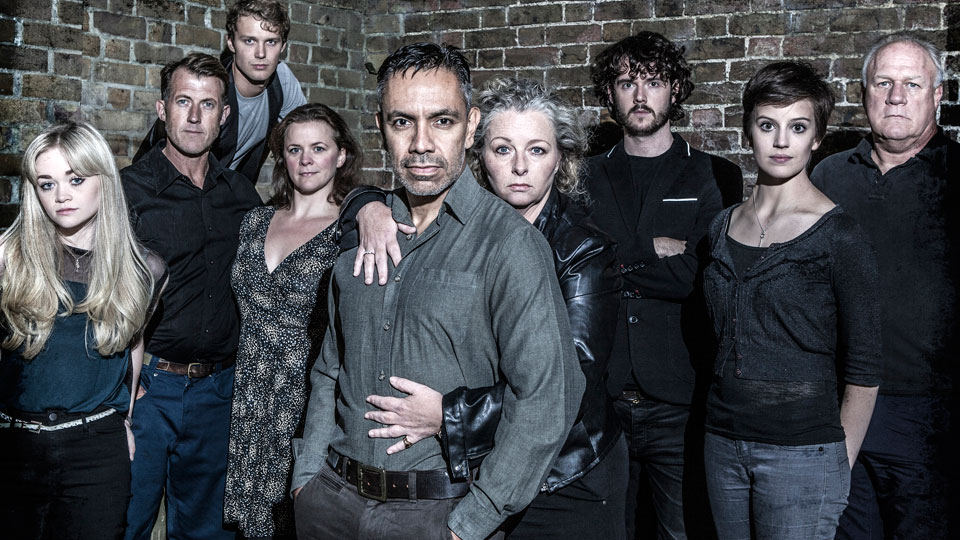 Sweeney Todd: The Demon Barber of Fleet Street, with music and lyrics by Stephen Sondheim and book by Hugh Wheeler, will kick-off the autumn season at Twickenham Theatre in West London. It will start previews on Wednesday 10th September and runs to Saturday 4th October.

David Bedella was a triple award winner, named Best Actor in a Musical at the 2004 Olivier Awards, the Evening Standard Awards and The Critics Circle Awards, for creating the role of the warm-up man Jonathan Weiruss/Satan in Jerry Springer The Opera. He appeared in the role at the National Theatre, in the West End, the Sydney Opera House and in New York in a concert version at Carnegie Hall. On television David most notably played Dr Carlos Fashola in Holby City and more recently guest-starred in By Any Means and Inside No. 9, all for BBC, and his film credits include Alexander and Batman Begins. In the past year he played Man 1 in the acclaimed production of Sondheim’s Putting It Together at St.James Theatre and Kevin in Into The Heights at Southwark Playhouse.

See www.twickenhamtheatre.com for more details or to book.