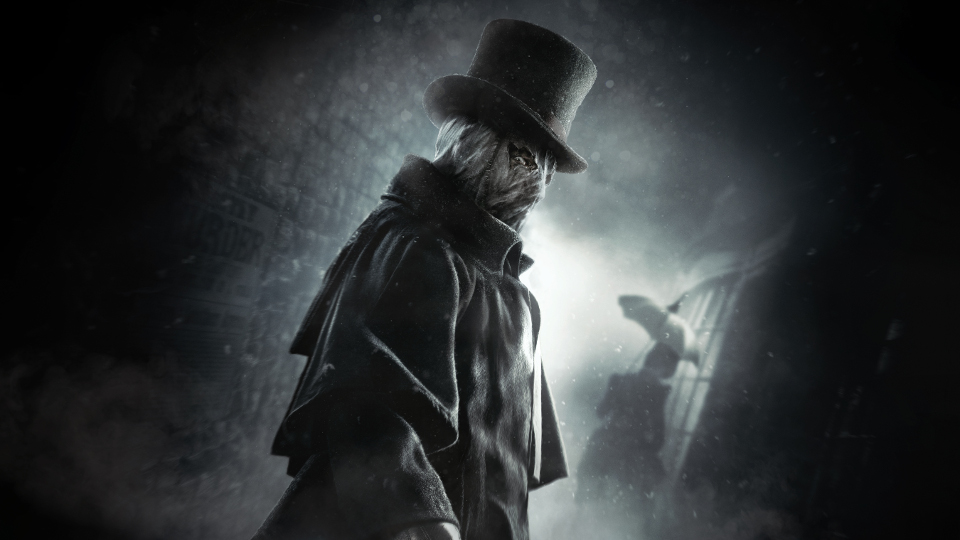 Set during the Autumn of Terror in Whitechapel, 1888, a killer’s abominable acts of murder and mutilation terrorise London, creating widespread panic and worldwide media attention. Players will join forces with Inspector Frederick Abberline of Scotland Yard, to hunt down Jack The Ripper in a deadly game of cat and mouse with the infamous serial killer.

The Jack The Ripper add-on content is available separately for Assassin’s Creed Syndicate players, or as part of the Season Pass, which includes:

Assassin’s Creed Syndicate will be available worldwide for PlayStation 4 and Xbox One on October 23rd followed by a Windows PC release on November 19th.