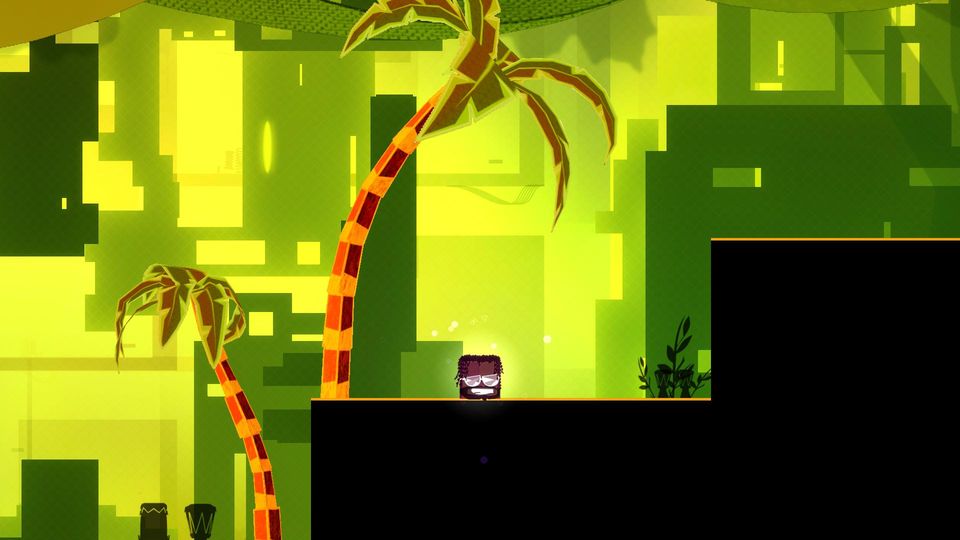 Publisher Iceberg Interactive and French developer Seaven Studio have announced that their rhythm-driven platformer ‘Inside My Radio’ will be available for purchase on Xbox One via the Xbox One Store from this Friday, September 18th, 2015.

Inside My Radio was first created as a demo by developer ‘TurboDindon’ for the Ludum Dare#23 competition. It won both the Overall and Audio prizes in the Jam category and came in second for both Coolness and Innovation. The game was then picked up by developer Seaven Studios and extended to become a fully fledged game. After its launch in June 2015 on PC via Steam, the game is now gearing up for its Xbox One debut later this week.

[quote]Journey as a green LED mysteriously trapped inside a dying boombox and play the ultimate musical experience. In this thumping, rhythmic platform adventure where your every action needs to be right on the beat, bring electro, dub and disco music back to life![/quote]

Check out the official Inside My Radio website for more information.

In this article:Iceberg Interactive, Inside My Radio, Seaven Studio, Xbox One