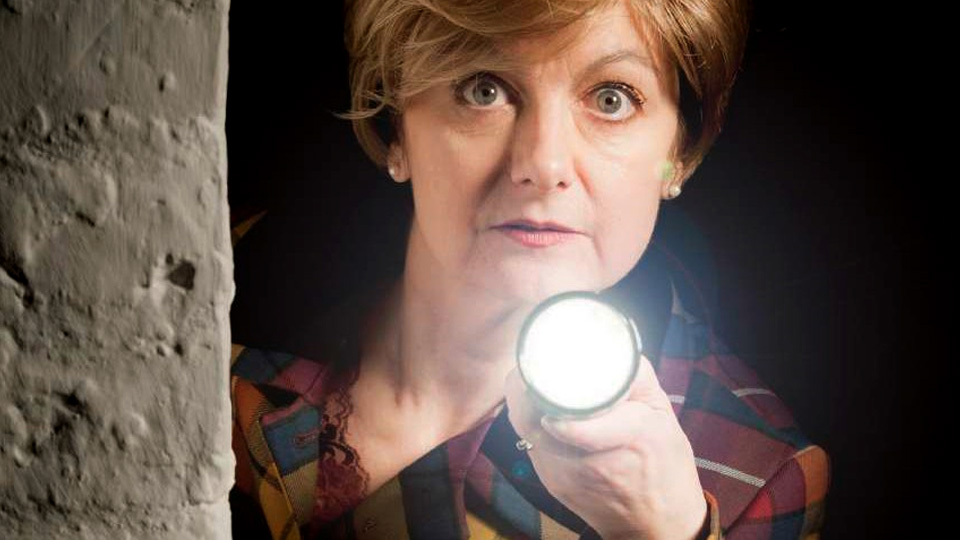 Playing in London on Angela Lansbury’s 90th birthday, Looking for Lansbury strips back the covers and pays tribute to the remarkable actor. With a career dating back to the 1940s, Lansbury is an icon with a truly universal appeal, admired for her Hollywood films and musicals and the much-loved classic Bedknobs and Broomsticks.

Writer and performer Fiona-Jane Weston is no stranger to feminism. Since her youth, she has pondered over the place of women in society and the advances they have made over the past 100 years. In an era which sees more women in boardrooms and positions of power than ever before, Weston uses the arts in recognition of those women in ‘herstory’ who have contributed to the freedoms and rights of women today. From Weston’s advanced historical research, Looking for Lansbury will include authentic Suffragette speeches and quotes as well as Angela Lansbury’s real words.

Fiona-Jane Weston said: “There are lots of similarities between me and Angela; we are both English and, like her, I also use song as a vehicle to tell stories and explore the emotions and motivations of a character. Doing a one-woman show about her gives me a great excuse to cover some terrific material. Hers is a fascinating untold story, not only her own incredibly varied and extensive career, but the influences in her formative years by both her actress mother, and her politician grandfather George Lansbury, who was imprisoned for his support of the Suffragettes!”

Looking for Lansbury is at The Fisher Theatre from 5th September to 20th September 2015 before it transfers to Sarah Thorn Theatre. To book visit fishertheatre.org or contact the box office on 01986 897130.

Advertisement. Scroll to continue reading.
In this article:Angela Lansbury