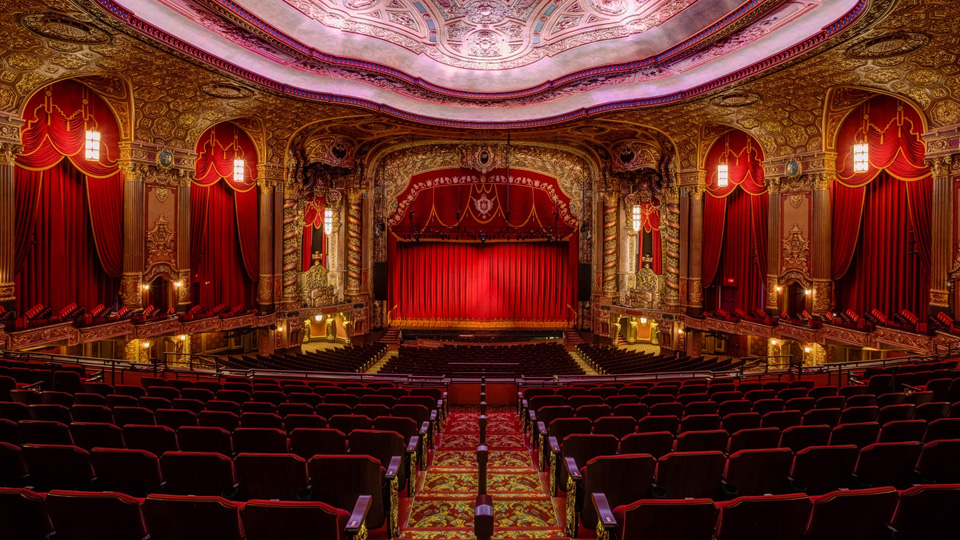 Ambassador Theatre Group – the world’s number one live-theatre company with over 40 venues – has signed a deal to acquire ACE Theatrical Group, a company which specialises in the operation, design, development and construction of world class, live performance venues throughout North America. This brings the total number of ATG venues to 45 in the UK, Australia and North America, including the two biggest theatrical markets – Broadway and London’s West End.

Topping the prestigious Sunday Times International Track 200 in July 2015, ATG is now expanding its footprint in the U.S. as part of the company’s ambitious strategy around international expansion.

ATG’s CEOs, Sir Howard Panter and Rosemary Squire OBE, said: “Our international vision is to roll out our unique fully-integrated business model globally – expanding further throughout North America and into other territories worldwide. The acquisition of ACE presents us with a superb opportunity to work with old friends to help develop that vision. ACE is a team that we know shares ATG’s ethos, ambition and absolute passion for live theatre. We look forward to welcoming David Anderson and his colleagues to the ATG family”

Chairman of ACE Theatrical Group, Allen Becker, added: “I have known Howard, Rosemary and the ATG family for more than 20 years, and have invested in their company on two separate occasions. They have built a very successful business, and I am proud that they think enough of ACE and our staff to want us to join them. I believe there will be a great future in store for the combined companies, and look forward to watching their success!”

ATG is majority owned by Providence Equity Partners, the world’s leading global private equity firm focused on equity investments in media, communications, education, and information companies. The firm manages funds with over $40 billion in commitments and has invested in more than 140 companies globally since its inception in 1989. Providence is headquartered in Providence, RI and also has offices in New York, London, Hong Kong, Singapore, and New Delhi.