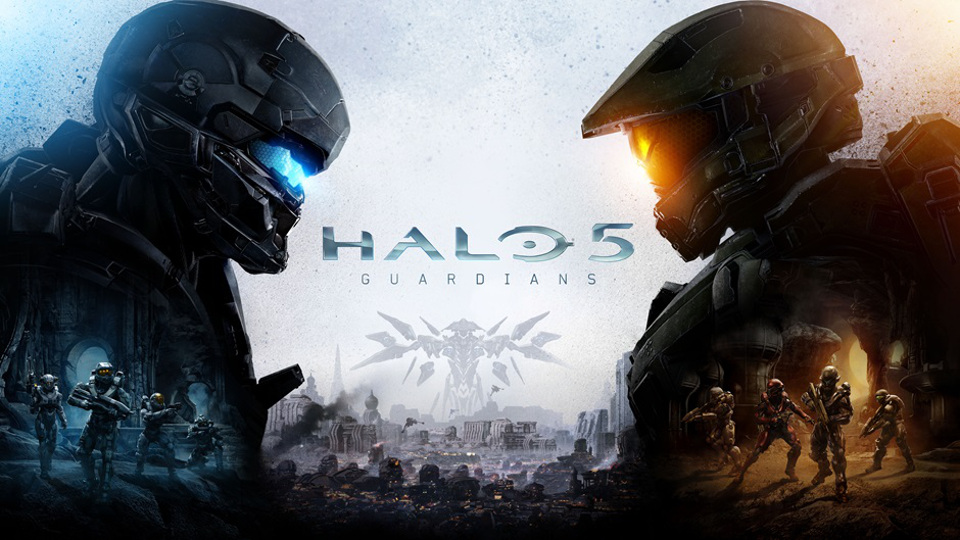 Halo 5: Guardians launches on Xbox One at the end of October and we can’t wait. To get us even more excited 343 Industries has unveiled the opening cinematic to the game, featuring Fireteam Osiris – the elite team comprised of:

In the cinematic, the group receives UNSC orders to recover a high value target and deploy to take on Covenant and Promethean forces in a fierce action sequence – the start to the most ambitious, robust and epic Halo campaign experience yet.

The cinematic was directed by 343 Industries and created in collaboration with some of the video game industry’s leading creative talent, such as AXIS Animation, Profile Studios and Warner Bros. The full list includes:

Halo 5: Guardians is available on October 27th. Check out the official Halo website for pre-order and additional information.