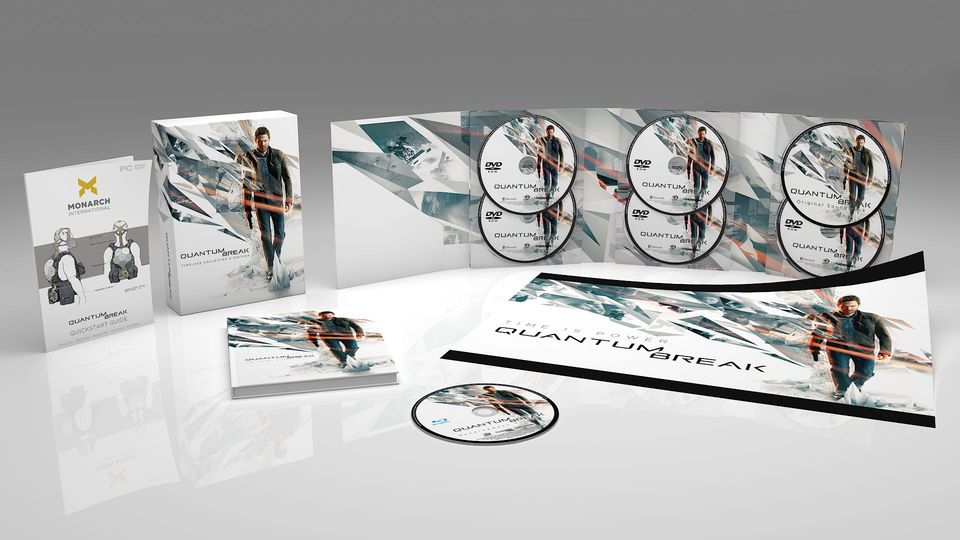 THQ Nordic has released the special edition of Quantum Break for PC in partnership with Microsoft Studios and Remedy Entertainment.

PC players can grab their copy of Quantum Break: Timeless Collector’s Edition in stores at £34.99. Players also have the option to purchase it digitally online on Windows Store, Steam, and Xbox One.

The release includes all the latest updates that have rolled out since the game first launched.

Quantum Break is full of the vivid storytelling, rich characters and dramatic twists Remedy Entertainment are renowned for. Choices in-game will affect the outcome of the fast-paced fusion between game and show, illustrating one story perceived in many ways for a completely unique entertainment experience; play the game to understand the heroes, watch the show to discern the villains.

Check out the official Quantum Break website for more information.