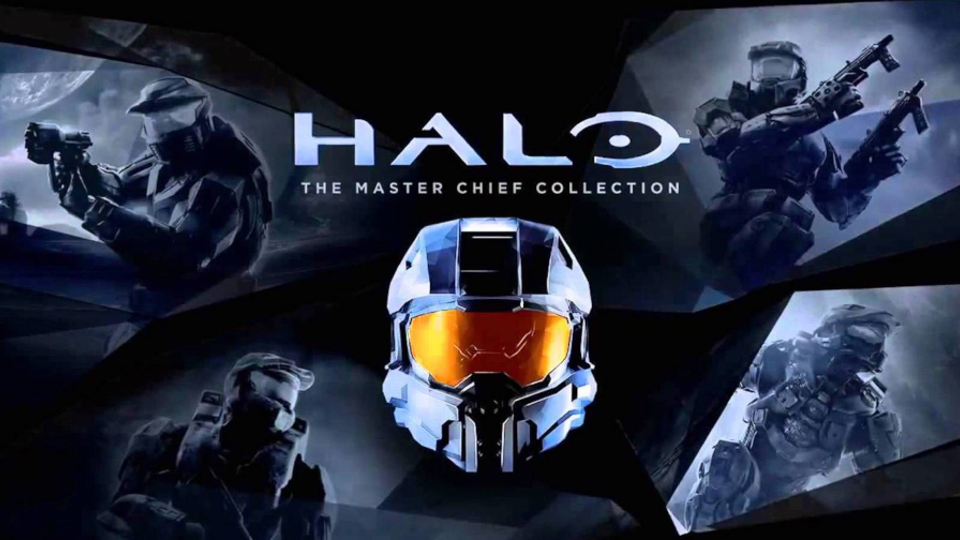 There have been rumours flying around for a while now about Halo: The Master Chief Collection coming to PC and it was finally confirmed on 12th March that this is indeed the case.

The news was announced in the monthly Inside Xbox and also included news regarding adding Minecraft to Xbox Game Pass and a new design of Xbox One controller.

Watch the full Inside Xbox episode below:

If you just want to skip to the Halo news head to around the 31-minute mark.

Finally, while it has been confirmed that Halo: The Master Chief Collection is coming to PC but you won’t be able to get your hands on it all at once. Shirking convention the collection is going to be released in stages starting with Halo: Reach. The remaining games will be released in chronological order. Prices are unconfirmed as of yet but you can buy the whole Xbox One bundle for £19.99 so that might give an indicator of pricing.

The Master Chief Collection will also be released on Steam as well as the Microsoft Store.

Advertisement. Scroll to continue reading.
In this article:Halo, Microsoft, PC, Steam, Xbox One