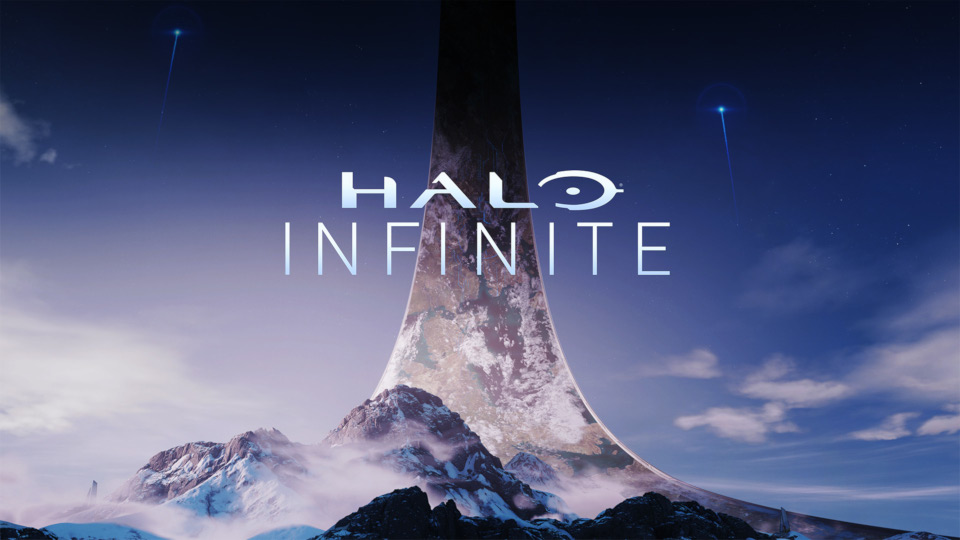 More details are starting to be released regarding the upcoming Halo Infinite from Microsoft and 343 Industries. We’ve already had a few trailers featuring both cinematics and some snippets from the campaign.

In a recent Tweet, Microsoft announced that Halo Infinite’s multiplayer will be free to play on Xbox One, PC and Xbox Series X, further confirming that the game will “support 120FPS on Xbox Series X”.

Halo is for everyone. We can confirm #HaloInfinite multiplayer will be free-to-play and will support 120FPS on Xbox Series X. More details will be shared later! pic.twitter.com/9bIrppFiON

Halo Infinite is also giving Master Chief some new tools as he sets about conquering a whole new Ring. The most notable that we’ve seen so far is the addition of a grappling hook which will allow Master Chief to quickly pull himself towards enemies. 343 Industries’ Chris Lee has also confirmed that this won’t be the only new toy on offer. There will a new upgrade system where you can gain new tools and abilities plus there will be discoverable gadgets and vehicles.

Another new addition to Halo Infinite will be a day/night cycle which will give the new open-world a different feel depending on what time of the cycle you attempt a certain section.

Halo Infinite is due to be released in Q4 2020 on PC, Xbox One and Xbox Series X, it will also be available as part of the Xbox Games Pass at launch.