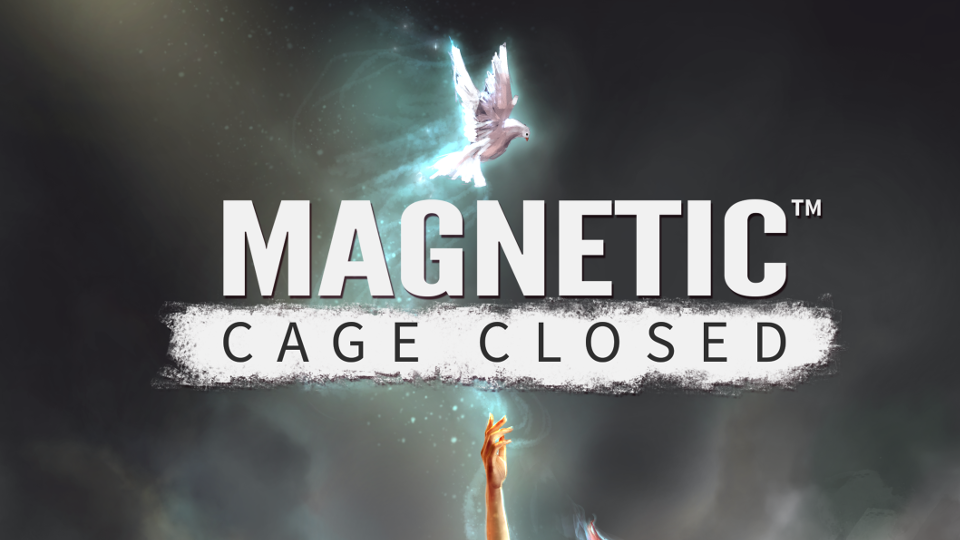 Magnetic: Cage Closed, from developer Guru Games and publisher Gambitious Digital Entertainment, has launched on Xbox One as a digital downloadable title priced at £11.99.

Released on the PC platform earlier this year, Magnetic: Cage Closed challenges Xbox fans with unique platforming puzzle gameplay, wrapped in a story of strange experiments conducted on prisoners at the hands of a sociopathic warden.

Armed with an experimental device called a Magnet Gun, players must manipulate and master the physics-based properties of magnetic forces if they are to find a way out – but no choice is without consequence in Facility 7 and you’ll be pushed to your psychological and moral limits before all is said and done.

The console version boasts precise controls for the Xbox controllers as players harness innovative real-life magnetic properties to realistically push, pull, slow down or speed up their movement through a series of increasingly complex puzzles.

Each playthrough offers brand new things to explore in a vast, ever-changing prison complex, and the console edition of Magnetic: Cage Closed comes complete with all the extra in-game content originally featured in its successful PC Collector’s edition that was released earlier this year. Plus, as a special thank you to all those whom bought it when it first came out on PC, the developers will be releasing five new devilishly difficult challenge maps for free on Steam to coincide with its launch on Xbox One.

Check out our Magnetic: Cage Closed review to see what we thought of the PC release.