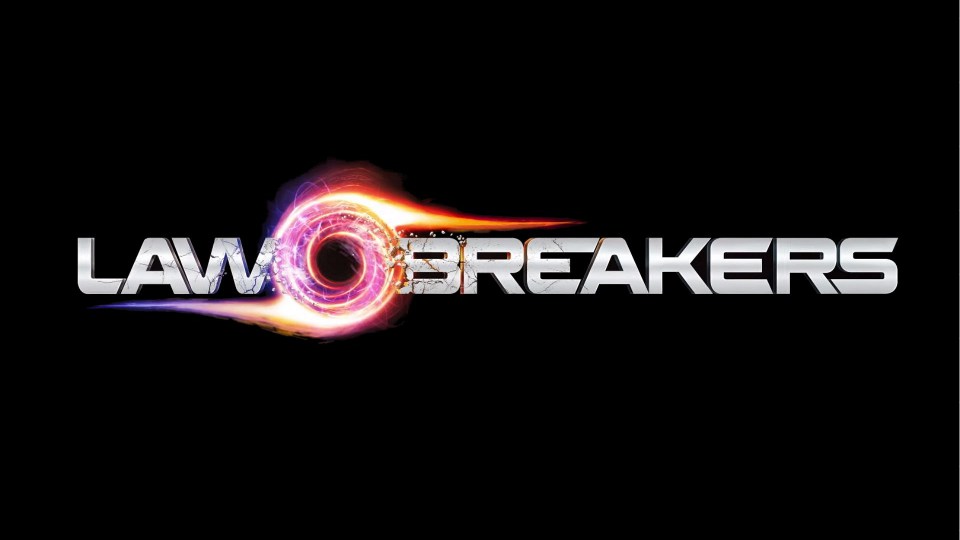 This reveal followed a community-focused teaser campaign in which new clues were shared daily, and loyal fans earned VIP rewards ranging from future alpha or beta access to exclusive signed game art and more. The announcement was accompanied by a live-action trailer that sets up the backstory of the warring factions battling it out in the unique LawBreakers universe.

LawBreakers is a competitive team-based FPS set in an alternate future in which the world has been divided into two factions following a huge cataclysmic event known as ‘The Shattering’ that changed gravity forever. Afterward, the world recovered and ushered in a new age technological advancements providing gravity manipulation and supplement use that grants near-superhuman abilities. Now, the new technology rages and two forces fight for control; a peacekeeping organization charged with upholding the law, and a highly-organized crime syndicate bent on breaking it. Players will be asked to choose a side – it’s LAW versus BREAKERS.

Boss Key have also shown off the first gameplay trailer which provides a peek at the Grandview map, where a shell corporation for the Yakuza has taken over the Grand Canyon.

[quote]
Kitsune
Kitsune is a fast, highly maneuverable melee fighter with deadly precision. She excels when she can get up close and personal, preferring to catch her opponents by surprise. Although she is not well-suited to tackling opponents head-on, what she lacks in durability she more than makes up for in damage output and mobility.

Maverick
An extremely mobile and highly stylized combatant. Maverick is what you would get if you strapped armor made from an F-15 Fighter Jet onto a Spec Ops soldier. Maverick uses her jets to take to the sky and quickly move around the battlefield, raining down death with her Vulcan Gatling cannon and massively destructive Starfall ability, which allows her to take flight, then plummet, dealing massive damage to anyone caught in the blast.

Breacher
As a well-rounded soldier, Breacher performs well in nearly any situation. His run-and-gun gameplay is well suited for novice and experienced FPS players alike. His assault rifle and sidearm have powerful and unique abilities, but still manage to feel comfortable and easy to use. Breacher excels at quickly subduing opponents and effectively supporting teammates.

Cronos
An absolute brute. High durability and damage output, but very low mobility. Cronos charges the front lines, soaking damage for his allies and dishing out twice as much with his rocket launcher and ricochet grenades. Most opponents will want to stay as far away from Cronos as possible. If he gets too close to you, it’s probably too late – you’re already dead.
[/quote]

Check out the official LawBreakers website for more information.