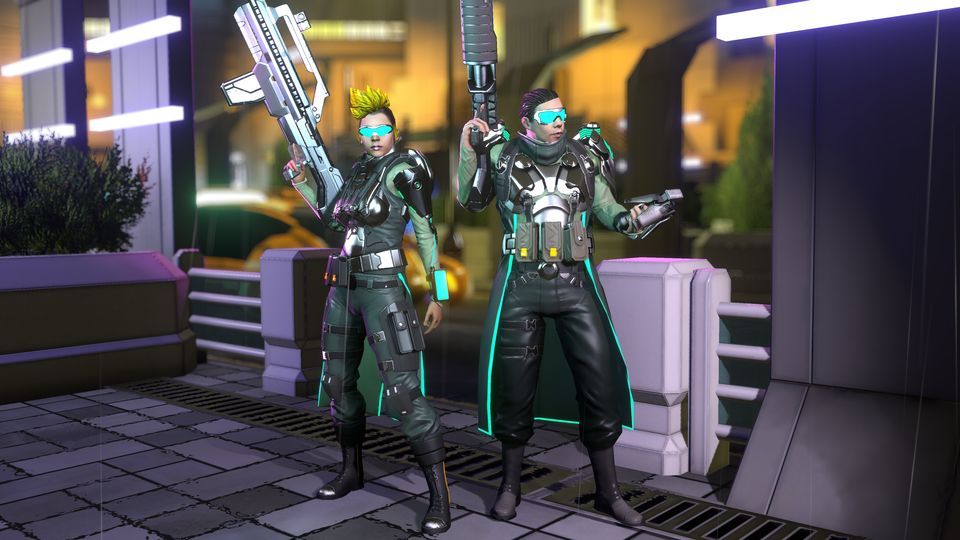 5 Lives Studios spiritual successor to the Syndicate series has finally launched. Check out our Satellite Reign review to see what we thought of the game.

Satellite Reign is available for Windows, Linux and Mac, and out now, or soon, from the following stores: Steam (with 20% off this week), GOG, Humble.

For more information on the game visit the official Satellite Reign website.