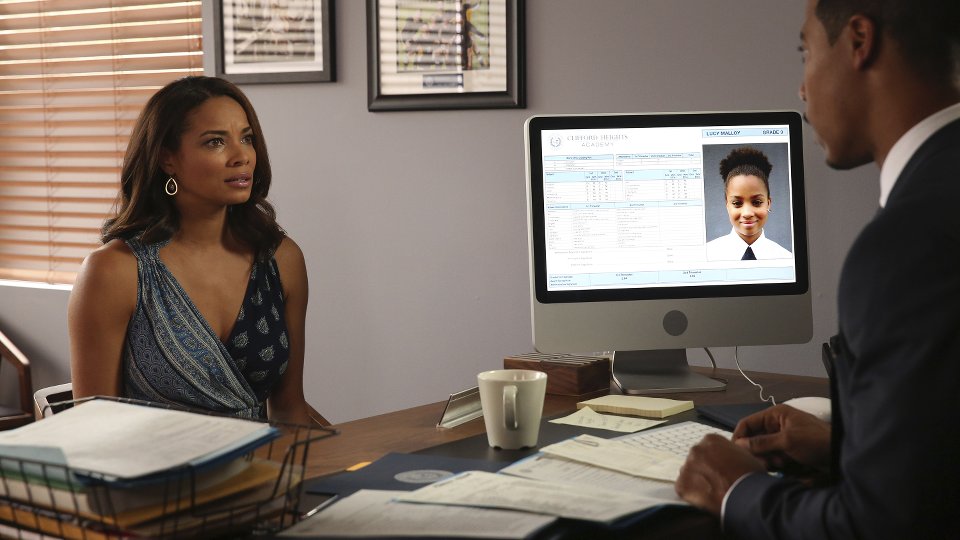 Calista freaked out when her event planner failed to organise her fashion show so Joss offered to step in. During the planning Calista kept giving Joss advice about Harry (Brett Tucker) telling her to cut off contact with him until she was sure of what she wanted. Joss followed that advice giving Harry the brush off but was furious when she discovered Calista had secretly visited Harry at the bar without telling her. The two got into a fight but Joss put all of that aside when Calista found out that one of her models had slept with her husband. Joss stepped in to sort out the show and also to model on the runway.

Elsewhere in the episode Karen (Yunjin Kim) received an unexpected visited from Alec (Ed Quinn) after her procedure, April (Rochelle Aytes) tried to get Mark (Rob Mayes) to find a job and had to deal with her past actions, and Harry was asked to do a sexy photoshoot for a magazine that made him very uncomfortable.

The next episode of the season is Into the Woods. Lucy’s sexy headmaster, Blair, teaches April about parenting while on a school camping trip. Plus, Joss pushes her new relationship with Harry faster than she should.