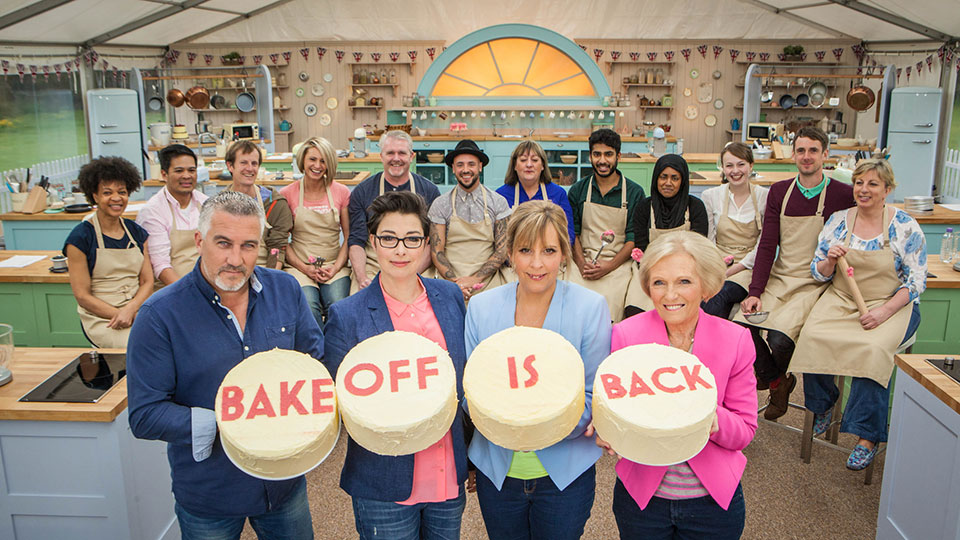 The 21st National Television Awards will return on 20th January 2016 and this year TV lovers are getting the chance to vote for their TV Moment of the Year so far.

What has been YOUR favourite TV moment so far? Maybe it was Aidan Turner as Ross Poldark, getting down to some serious topless reaping? Bake Off’s Sue Perkins breaking Nadiya’s biscuit box (and perhaps her heart) Britain’s Got Talent’s incredible, enigmatic hypnodog Princess putting Simon Cowell into a trance? The shocking betrayal of Game Of Thrones’ Jon Snow? The live reveal of Lucy Beale’s killer on EastEnders? Or perhaps Dermot O’Leary dancing his way through BBC Breakfast weather for Comic Relief?

Starting from 25th August 2015, TV loves can nominate their favourite moments at nationaltvawards.com right up until December. The best moments revealed in the ceremony will be screened on ITV.

All the National Television Awards categories will be open for public voting from October 2015. Tickets to attend the awards are on sale now at nationaltvawards.com/tickets