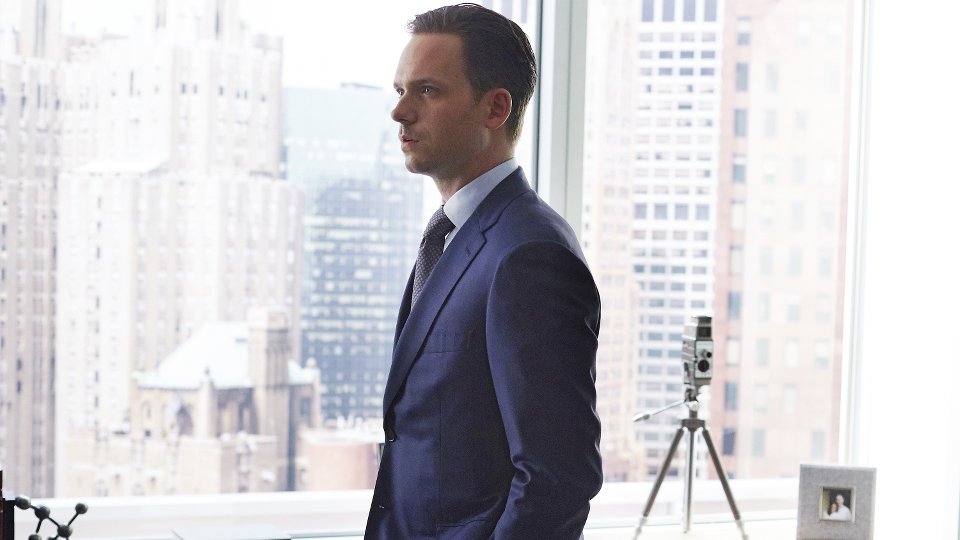 Harvey (Gabriel Macht) stepped up his war against Jack (John Pyper-Ferguson) on the latest episode of Suits.

Following the leaking of his salary information, Harvey brought sports star Charles Barkley in to try and steal a client from Jack. To try and stop Harvey, Jack blackmailed Louis (Rick Hoffman) using the threat of telling everyone it was him that leaked Harvey’s information to gain advantage. Harvey refused to back down and threatened to keep stealing Jack’s clients until his new compensation plan backfired on him.

Elsewhere in the episode Mike (Patrick J. Adams) brought Robert Zane (Wendell Pierce) in as co-counsel on his case but regretted the decision when Robert took over, Jessica (Gina Torres) gave Rachel (Meghan Markle) an assignment to rewrite a speech she was due to give about one of her heroes, and Harvey admitted to Dr. Agard (Christina Cole) that he handled the Donna (Sarah Rafferty) situation poorly.

The next episode of the season is No Puedo Hacerlo. Louis’s sister wants to get a divorce, without getting her brother involved. Harvey takes her case. Zane & Mike are having some major disagreements on their case.