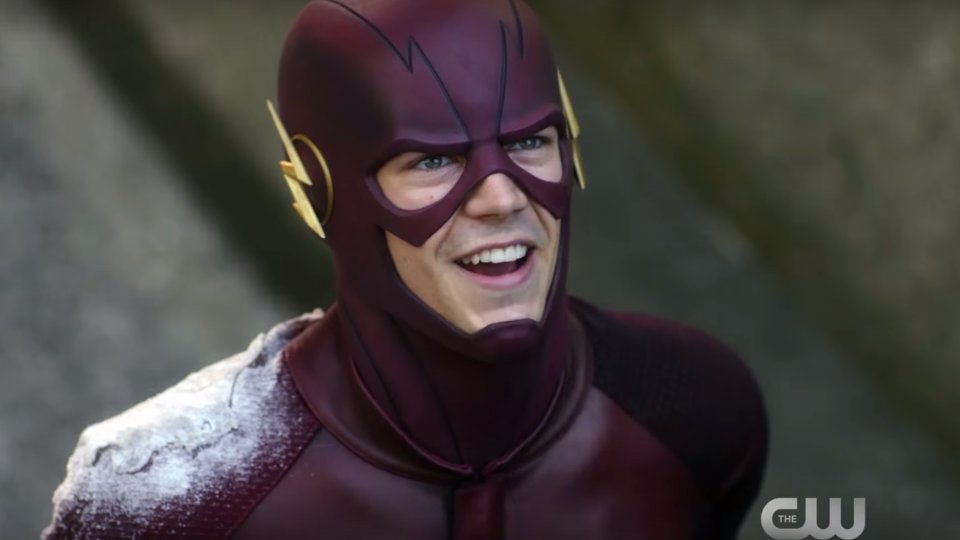 The first two teaser trailers have been released for the upcoming second season of The Flash.

The smash-hit series, which airs on The CW in the US and Sky 1 HD in the UK, promises to deliver an even bigger and better second season when it returns later this year. In the season finale Barry Allen (Grant Gustin) tried to stop a worm hole from eating up Central City after defeating Dr. Wells aka Eobard Thawne (Tom Cavanagh).

Ahead of the show’s return two short teasers have been released for the new season giving fans a very short glimpse at what’s to come.

Watch the latest promos for The Flash below: