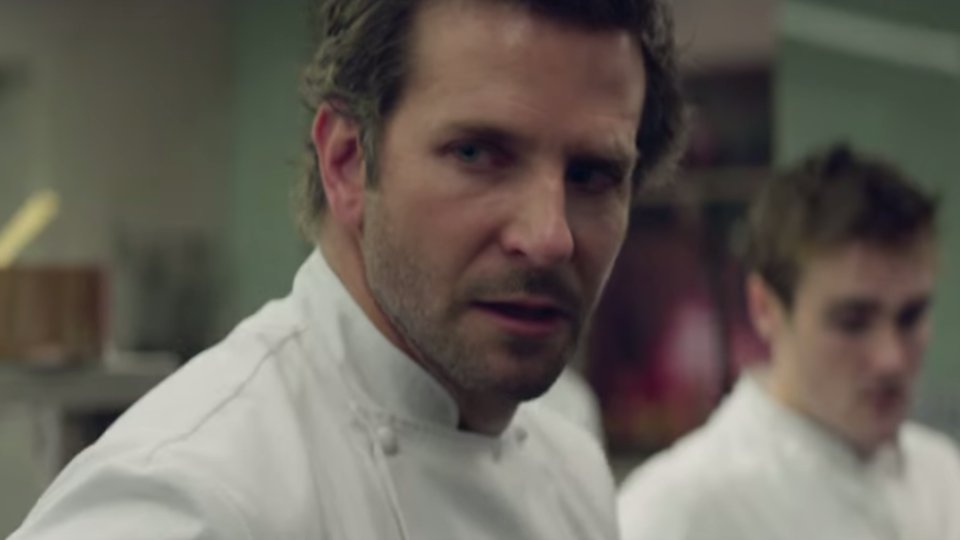 The first teaser trailer and poster have been released for Burnt.

Adam Jones (four-time Academy Award® nominee Bradley Cooper) was a Michelin starred chef riding high at the top of the Paris restaurant scene, until his dangerous lifestyle caught up with him and he lost it all. With most of his rivals thinking he’s dead, Adam heads to London with a plan to explode back onto the restaurant scene.

Burnt will be released in the UK on Friday 16th October 2015. Take a look at the trailer at the top of this article and the poster below:

In this article:Bradley Cooper, Burnt