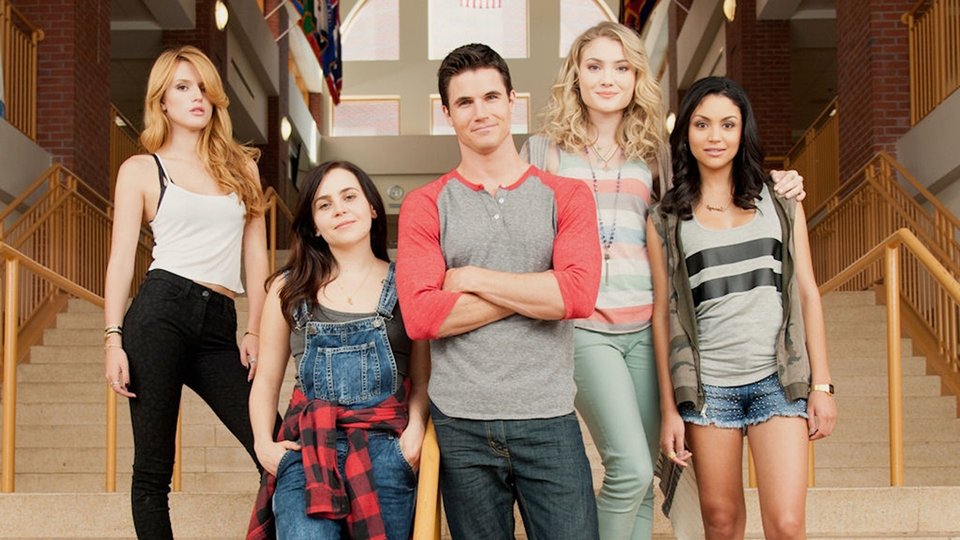 A true successor to Clueless, The Duff is the most relevant teen comedy in decades. Arrested Development cameo-queen Mae Whitman stars as Bianca, a smart high-school student who learns that she may just be a DUFF (Designated Ugly Fat Friend) to her clique.

The concept sounds crass but it’s handled exceptionally well and manages to avoid the usual clichés. Heartthrob Robbie Amell’s character is surprisingly layered and Bella Thorne truly excels as a high-school bitch from hell. Throw in a great soundtrack and some genuinely funny set-pieces and you have a rom-com that deserves your time and attention.