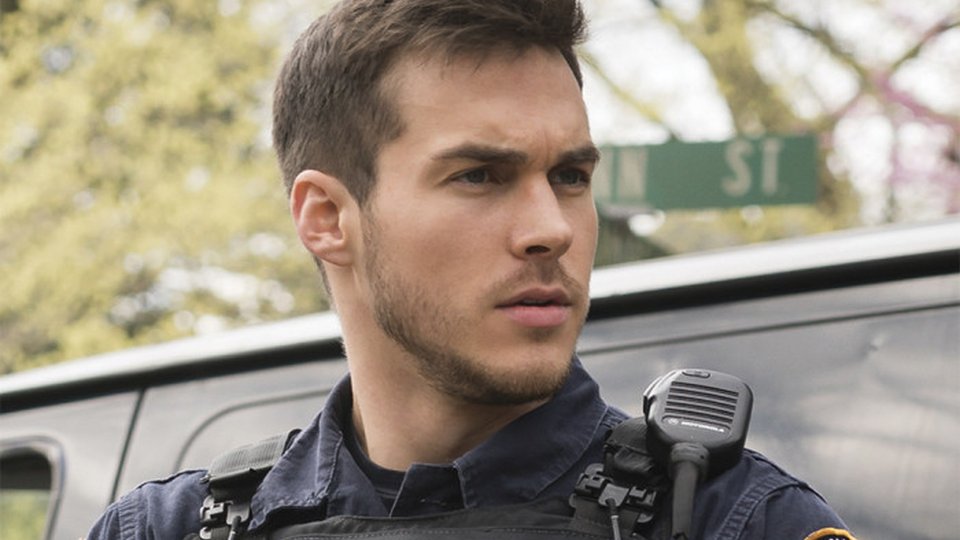 Two brand new US series are coming to E4 it has been confirmed.

The channel has acquired the small-screen adaptation of Rush Hour and new thriller series Containment.

Rush Hour re-imagines the hit New Line Cinema feature film franchise. It is a high-stakes, action-packed buddy-cop drama about a maverick LAPD detective (Justin Hires, 21 Jump Street) and a by-the-book detective from Hong Kong (Jon Foo, House of Fury) who knock heads when they are forced to work together. When Detective Lee (Foo) travels to Los Angeles to investigate the theft of Chinese artefacts, he’s paired up with the irreverent and brash Detective Carter (Hires), a young cop who prefers to work alone. But despite culture clashes and flared tempers, Carter and Lee prove that sometimes an unlikely pairing makes the best partnership.

Containment comes from The Vampire Diaries executive producer Julie Plec and is based on the original Belgian series Cordon, created by Carl Joos. Containmen explores what happens when a mysterious and deadly epidemic breaks out in Atlanta. A vast urban quarantine is quickly enforced, forcing those stuck on the inside to fight for their lives while local and federal officials desperately search for a cure. Trying to keep the peace on the streets is police officer Lex Carnahan (David Gysai, Interstellar), who has quickly risen through the ranks of the Atlanta PD. But Lex’s job becomes even harder when he learns that his longtime girlfriend, Jana (Christina Moses, Starship: Apocalypse), and his best friend and fellow officer Jake (Chris Wood, The Vampire Diaries), are trapped within the cordoned area.

In this article:Containment, E4, Rush Hour