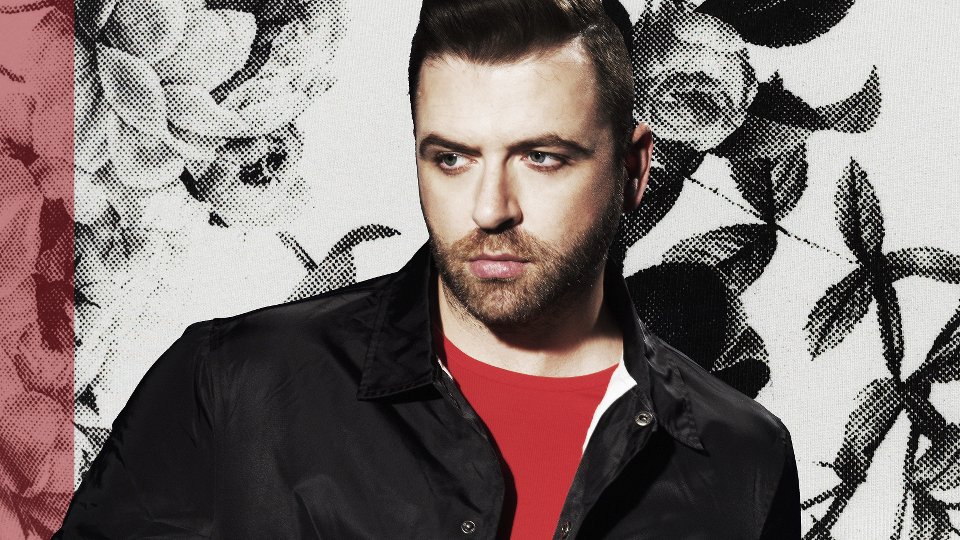 Shane Filan isn’t the only one former Westlife member confirming his album details today as former band-mate Markus Feehily has just announce the release of his album Fire.

Released on 16th October 2015, Fire will be available through Harmoney Entertainment via Kobalt Label Services. A heartfelt and personal album, Fire features first single Love is A Drug and sees Markus embracing different sounds than fans have heard before.

Talking about the album’s name Markus says, “Calling my album ‘Fire’ is a two sided thing. Fire represents the dark times I went through while writing the album, but also my actual song ‘Fire’ from the deluxe album is about finding new love and having the strength to pull through the tough times. So it has both positive and negative sides to it just like actual fire.”

Take a look at the album cover and some behind-the-scenes footage of the making of the album below:

Advertisement. Scroll to continue reading.
In this article:Markus Feehily