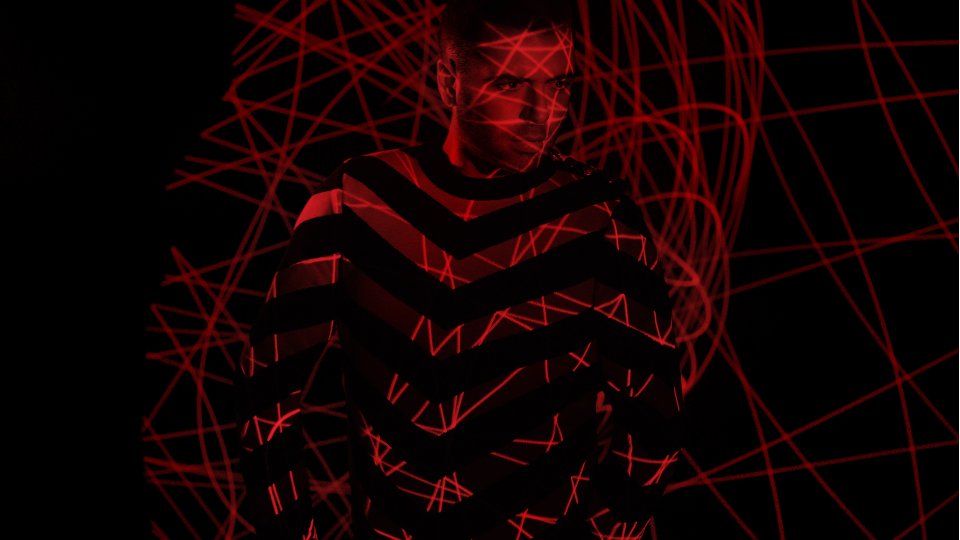 Former Westlife star Markus Feehily has unveiled the audio for his debut solo single Love is a Drug.

Co-written by Markus and produced by Mojam (Sam Smith, Emeli Sande), Love is a Drug is a soulful song that isn’t what you’d expect from the former balladeer. The lyrics to the song are deeply personal to Markus and the track gives fans their first taster of the singer’s upcoming solo album.

“I’ve always had another side to me that no-one’s heard or seen before. I’m so thankful for my past and the incredible experiences it gave me but now, looking to the future, I’m excited by the prospect of creating and sharing music that comes from within. Songs that I’ve written about experiences that I’ve had – soulful, autobiographical pop music”

The music video for Love is a Drug is currently in production and expected to debut in the coming weeks. Love is a Drug will be released on 19th April 2015 and Markus will play a solo gig at Scala in London on 4th March to launch it.

Listen to the track and check out the artwork for the single below: