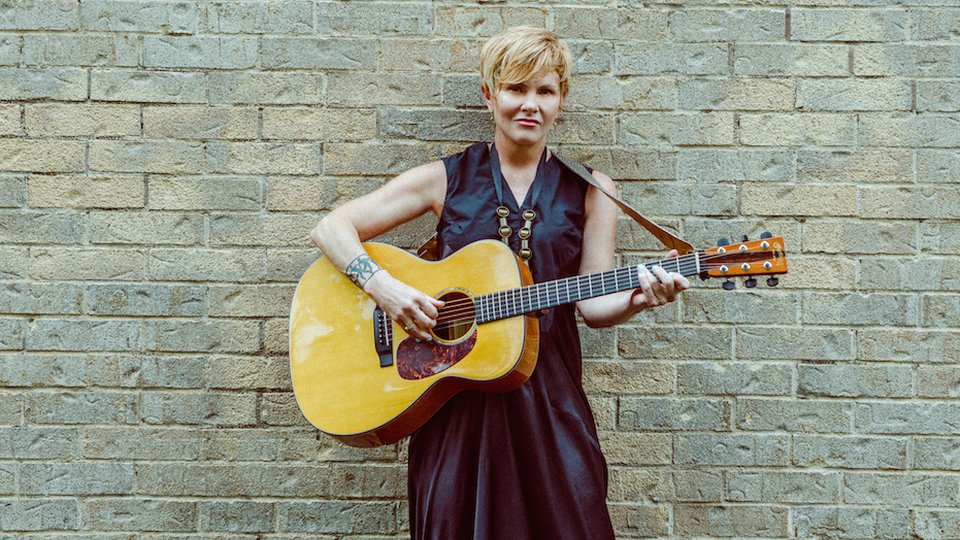 Shawn Colvin will release her new album Uncovered on 25th September on Fantasy Records it has been announced.

Casting new light on songs from some of the most admired writer in music history, Shawn has recorded 12 songs from artists such as Bruce Springsteen, Paul Simon, Tom Waits, Stevie Wonder, Robbie Robertson and Graham Nash.

Uncovered is Shawn’s second album of covers, her first was 1994’s Cover Girl, and it features that album’s producer Steuart Smith along with producer Stewart Lerman. The album also features guest vocalists David Crosby (on Gerry Rafferty’s Baker Street) and Marc Cohn (on Give me a Little Sign, made famous by Bretton Wood).

“The songs on Cover Girl were actually staples of my live act at the time,” Shawn explains. “This wasn’t the case with Uncovered. Some of these songs I knew how to play, others I learned for the purpose of recording this album. Until you learn a song, you don’t know if you can bring anything to it.” She continues, “Twenty-one years later, even though I am primarily known as the composer of my material, I’ve never tired of learning covers, and I had more than a few in the hopper. It seemed fitting to get together with Steuart once more and record a follow-up to Cover Girl.”

“The title Uncovered has a few meanings,” Shawn reveals. “It means uncovering as in an excavation, and uncovered in the sense of vulnerability. This album was made very spontaneously, we didn’t over-think or overdub it. One of my friends said to me, ‘You sound so exposed on this record!’ and I think that’s the thematic key, vulnerability.”

Uncovered is available to pre-order on iTunes at http://smarturl.it/uncovered

Take a look at the cover for Uncovered below: