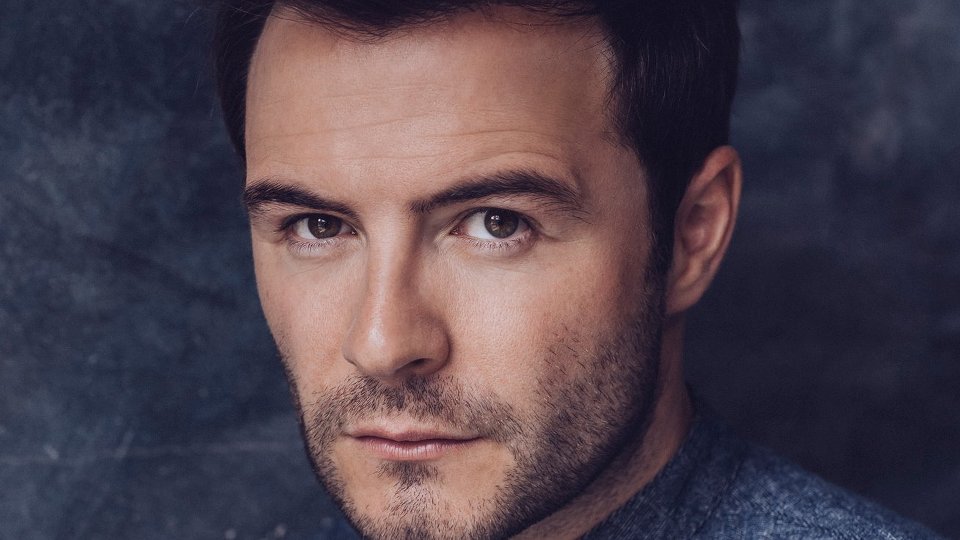 Former Westlife star Shane Filan will release his second solo album Right Here on 25th September 2015 it has been announced.

The popstar made the announcement on social media this morning where he revealed the title, the release date and the artwork. Shane’s new single Me and the Moon is available for download now and serves as a taster for the album.

Talking about the album Shane says, “It’s a great example of where I want my music to be at,” he says. “It’s very current, it’s quite pop but there’s a bit of an edge to it, and it’s a big song vocally. What I love about it is that it has a universal meaning. It’s about losing someone you love, but it could be that you’ve lost a relationship, or someone has passed away, or you could be miles away from your loved ones on the other side of the world. I can really relate to it in that sense.”

Take a look at Shane’s post below, which also contains a link to buy Me and the Moon:

I can finally tell you about my big secret… My new album 'Right Here' is coming out on the 25th September. I'm so…

Shane teased fans last week that he was going to make an announcement this morning with speculation ranging from a new album to a new tour and even that he may be taking part in Strictly Come Dancing (we’re not ruling that one out yet!).

The singer released his debut album You and Me in 2013 and it charted in the Top 10 of the UK album chart. The album spawned 3 singles, the most successful being Everything To Me, which peaked at number 14 on the UK singles chart.