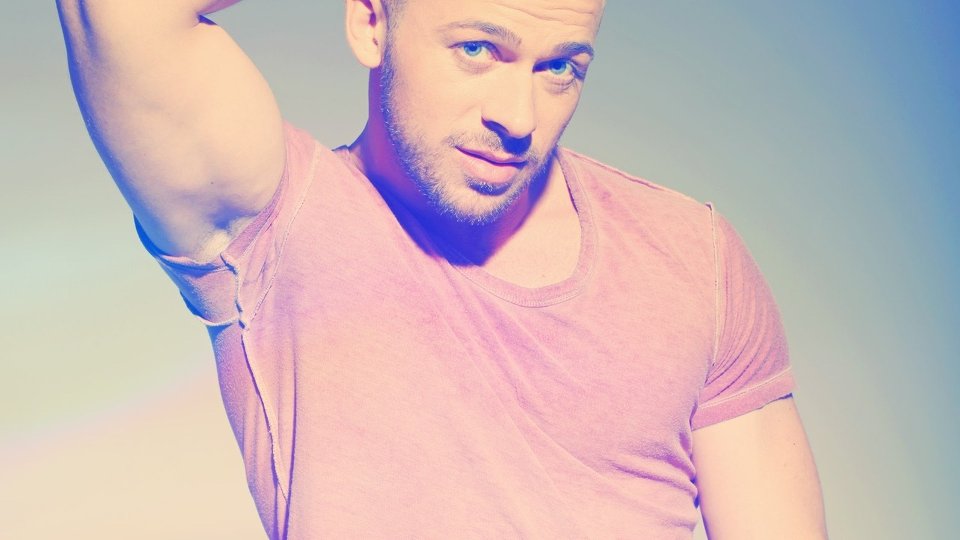 Strictly Come Dancing is almost upon us again and we’re going to have another series without one of our favourite pros Artem Chigvintsev.

We’ve been heartbroken since Artem left the UK and moved to Hollywood to be part of Dancing With The Stars. He’s been smashing it since joining the show and has quickly emerged as one of the favourite pros, we can’t say we’re all that surprised!

Thankfully social media means that he’s never too far away from our eyes and he’s been very generously sharing some seriously sexy pictures recently. Artem has been recovering from an injury whilst participating on the Dancing With The Stars tour and he recently confirmed that he had completed his recovery.

Yesterday he shared a drool worthy sweaty photo and it got us to thinking that we should remind ourselves of the hot Russian and his enviable physique.

Take a look at some of Artem’s hottest recent pictures below: