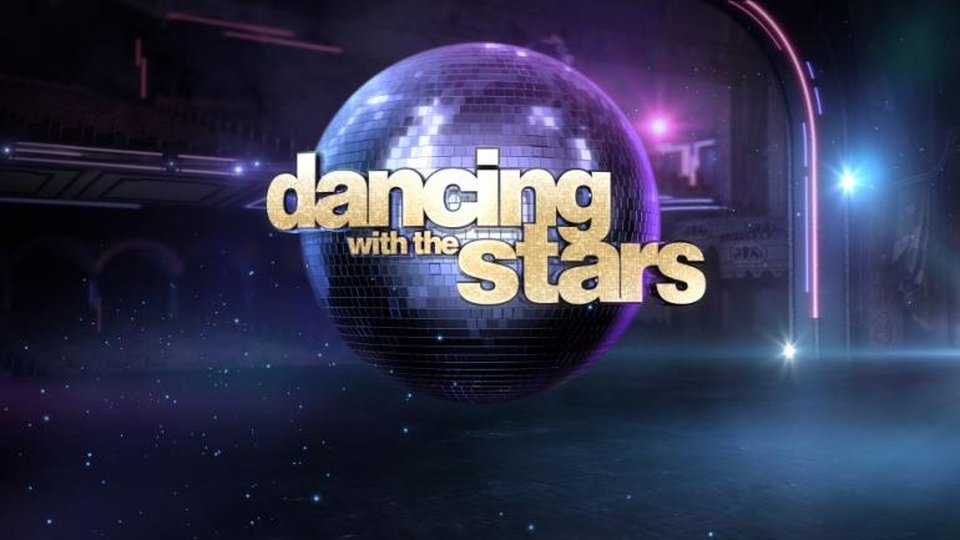 The celebrities have been announced for the 20th season of Dancing With The Stars.

The reveal has just taken place in the US and the celebrities taking part including singer Patti LaBelle, Redfoo from LMFAO, actress Rumer Willis and TV legend Suzanne Somers. There is one more celebrity left to be revealed who will be paired with pro dancer Witney Carson.

It was also announced this morning that Derek Hough isn’t sitting out this season, after it was previously announced that he was. The dancer will fly back and forth from New York where he is starring in Radio City Spring Spectacular. We don’t envy him!

Dancing With The Stars kicks off on March 16th on ABC. Who do you think could win the series this year?

In this article:Dancing with the Stars