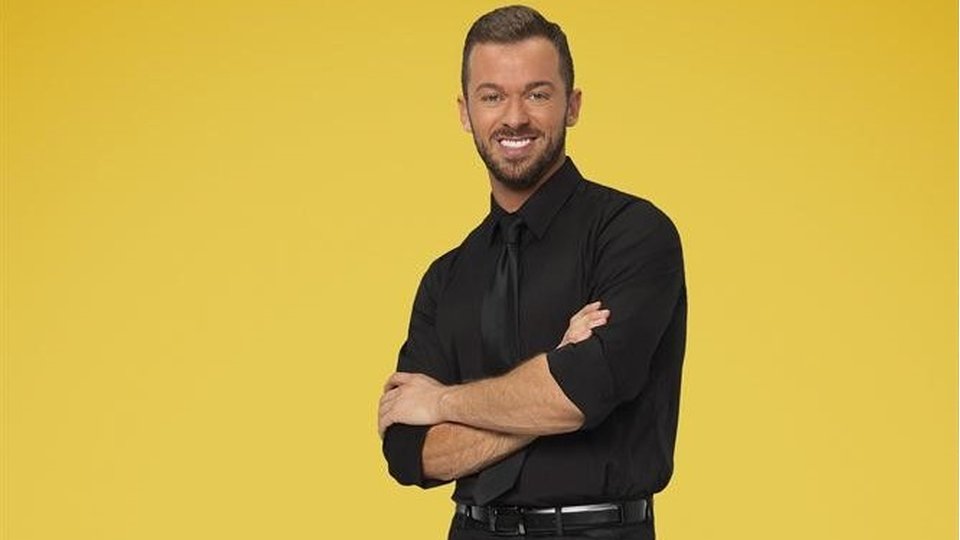 Former Strictly Come Dancing pro dancer Artem Chigvintsev will be returning to Dancing With The Stars for its upcoming 20th season it has been announced.

The new season will be Artem’s second as a pro dancer following his debut on season 19. He was paired with actress Lea Thompson and they finished 6th place in the competition.

10 of the 12 pro dancers were revealed on Good Morning America yesterday with Artem in attendance for the reveal. Derek Hough and Cheryl Burke are both taking a hiatus from the show whilst they pursue other projects but are expected to return in the future.

The pro dancers announced so far are:

The remaining two pro dancers will be revealed soon and this season’s celebrity line-up will be announced on 24th February 2015 on Good Morning America.